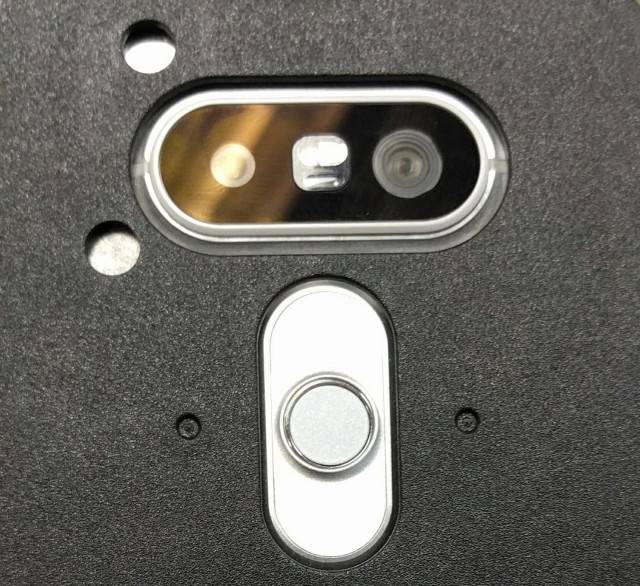 There is no official confirmation yet that the LG G5 is coming soon (although if they follow tradition, it is definitely arriving), but already, rumors and leaks abound. The latest one is the most detailed one yet. A reddit user called mobile_leaks claimed to have briefly got hold of a prototype of LG’s supposed new flagship shared the specs that he/she/they were able to get from it, and if those details are true, then this is indeed a level up from the current ones in the market, at least when it comes to LG products.

The LG G5 will reportedly be sporting a 5.3-inch Quad HD display and will run on Snapdragon 820. It has a full metal body, with an IR blaster on top, a microSD card and SIM slot on the right, and a USB Type-C slot to connect your device to a charger or to a computer. It will supposedly have a 3GB RAM but no indication as to what the internal storage will be. But probably it will be 32GB but expandable since there’s microSD support. 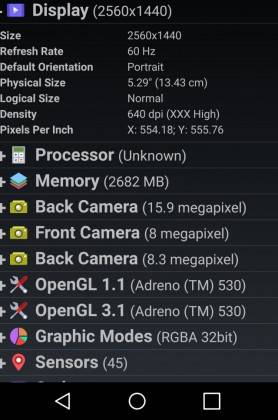 There seems to be a dual camera set-up for the main camera, with a 16MP and 8MP camera, plus the heart rate and laser focus sensor at the back. We’re not entirely sure what the dual cam set-up is for, but that should be interesting. For the front-facing camera, it will be 8MP so that’s pretty darn good if you like taking selfies. The LG G5 will also reportedly have a pressure sensor as well as a fingerprint reader, same as the LG V10 that is now out in the market.

There wasn’t any mention of the battery situation but it looks like it won’t be removable. The software seems to be stock Android as well, but if it’s still Lollipop or Marshmallow already, that we don’t know. But it should be the latter. The LG G5 will supposedly be launched by April 2016.