You don’t have to look too hard to find space combat games in the Google Play Store, but not a lot of them are great games AND have multiplayer online capabilities. This is probably where this new game – Space Jet – comes into the picture. The game is made by an outfit called Extreme Developers, and it allows you to become the space rogue you’ve been dreaming to become since you were a child. 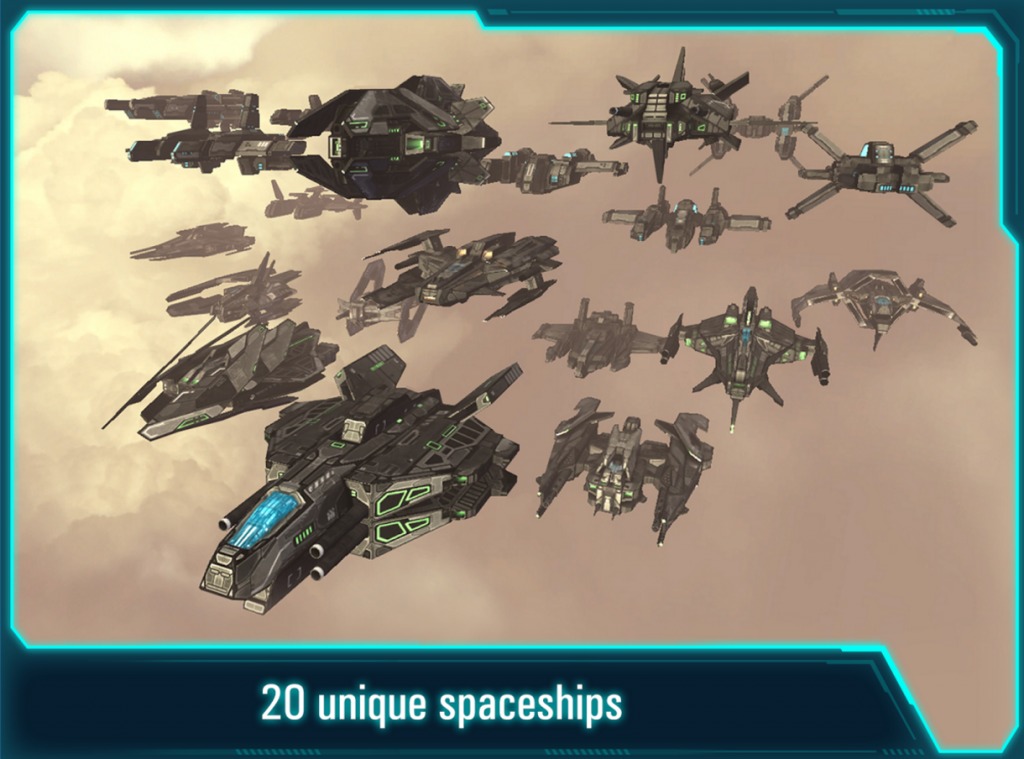 Space Jet is a futuristic space combat shooting game that is played entirely online. This means you will have to compete with other players around the world, and in real time. The game does not have a single player campaign, so you’re going to have to get all your enjoyment by playing online. The game also gives you plenty of daily challenges to complete so you can get in-game currency for upgrades and stuff.

The gameplay is pretty simple – you get to team up with other players and try to eliminate the opposing team by any means possible. Players can choose from 20 unique ships, and each one is upgradeable using in-game gold and silver. Ship elements like weapons, engine, shield and armor are all upgradeable. The game also gives you camouflages and decals for personalization. There are a lot of maps in the game, so it will probably take you a while to master all of them. 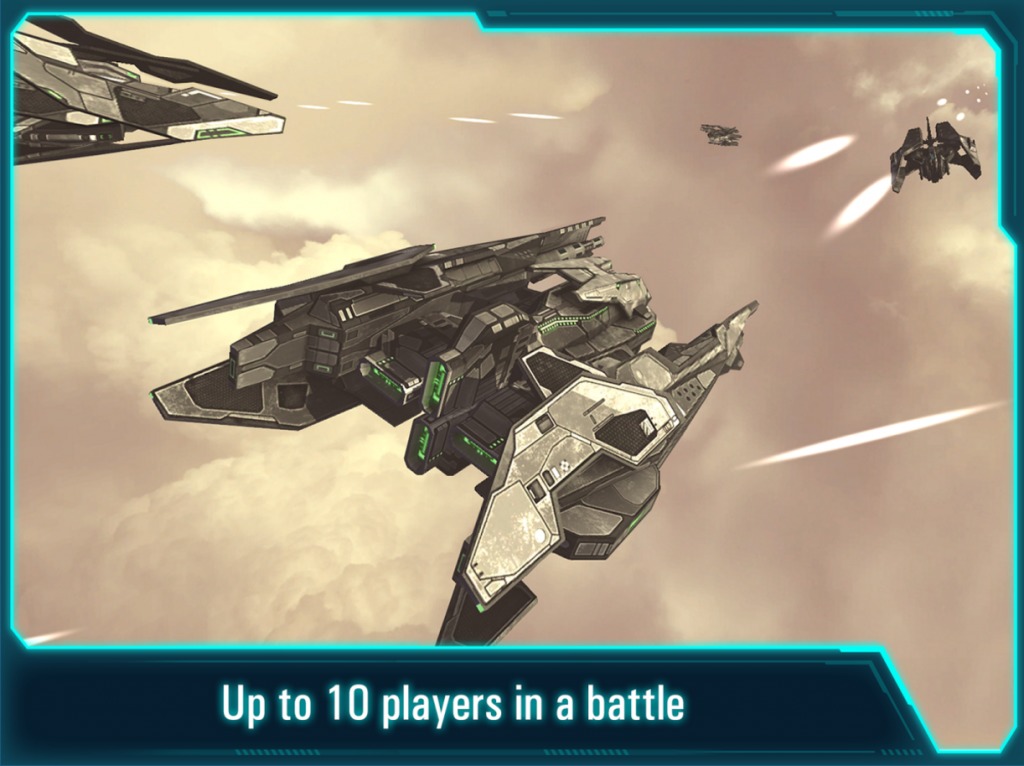 Space Jet is available now at the Google Play Store as a free download, with the usual IAPs. You should remember that constant internet connection is needed to play the game, as it is 100% online. Grab the game via the download link below.