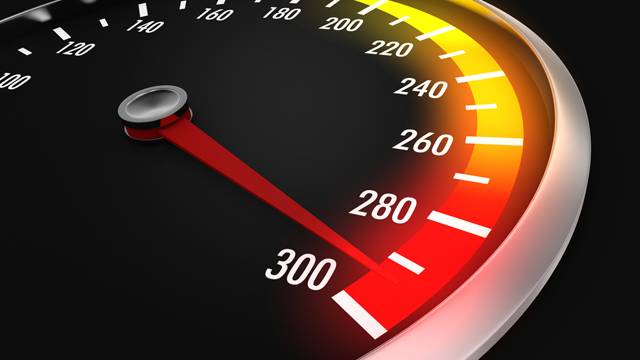 If you thought your Verizon or AT&T LTE was fast, South Korea is about to start laughing at us. In that country, two providers are preparing a new LTE network that will outdo anything we’re seeing domestically by a wide margin. At 300 Mbps, LG Uplus is setting a standard, but a 450 Mbps network from another is said to be shown of at MWC.

The 300 Mbps network is about four times faster than what we’re seeing here domestically, and still doubles up on LTE Advanced, which promises speeds around 150 Mbps. Wider bandwidth LTE-A could get users 225 Mbps, but that still pales in comparison to what’s set to be offered in South Korea. This doesn’t signify a massive leap in technology, either. SK Telecom is already pushing multi-frequency service, making it nearly as robust as what we’re seeing in the states.

That’s not to say the new network isn’t impressive, but they aren’t leaping from 2G to light speed. While LG Uplus is prepping that amazing 300 Mbps service, it’s SK Telecom who are said to be bringing 450 Mbps to Barcelona at MWC. Much of this speed is done via aggregating signal frequencies, but it’s only one part of the solution for consumers.

With the multi-frequency service we mentioned above comes the need for devices to take advantage. SK Telecom is using a 20 Mbps band and two 10 Mbps bands, all at different frequencies. Devices will need multi-band support for LTE-A technology to work correctly, and at best we’re seeing two-band SoC in our handhelds right now. The Snapdragon 800 is dual-band, and can support 150 Mbps, but that’s not going to cut it in South Korea. Aside from amazing data, we can also start looking to South Korea for devices capable of handling their services. From there, in both regards, we hope to see it stateside.
VIA: Ubergizmo