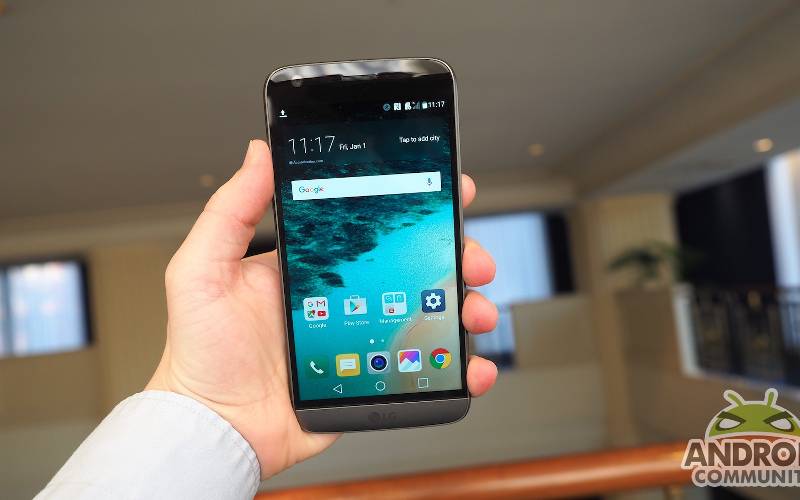 One of the most talked about smartphones released at the recently concluded Mobile World Congress in Barcelona was the LG G5 and its modular features. But even before the unveiling, there were already rumors that a lite version would also be announced since an LG H840 was spotted on the GFXBench website early February. Now it looks like it won’t be a lite variant, but rather a different “souped down” version of LG’s new flagship device and that it will be released in the Latin America region soon.

The special LG model was spotted at GFXBench and it had a Snapdragon 625 chipset and 3GB RAM, which is relatively lower than the Snapdragon 820 and the 4GB RAM that was announced at the MWC. The former will supposedly be released in Latin America for now, and maybe in other regions as well. According to LG’s Sale Manager for Chile, they decided on this course of action after receiving feedback from carrier operators in the region. They have also been experiencing currency appreciation over there, and so it makes sense that there will be a lower, cheaper version of the LG G5 there.

The H840 version will also have Quad-core Cortex-A72 & quad-core Cortex-A53 for its CPU and Adreno 510 for its GPU, which is slightly different from the actual LG G5. But aside from those platform specs and the RAM of course, everything else is basically the same, including the 5.3-inch 1440 x 2560 display, the 16MP main camera, and the 8MP secondary camera.

There aren’t any price or availability details yet for this variant. The LG 360 virtual reality headset will also not be available for Latin America, as it seems VR isn’t a popular thing in the region yet.