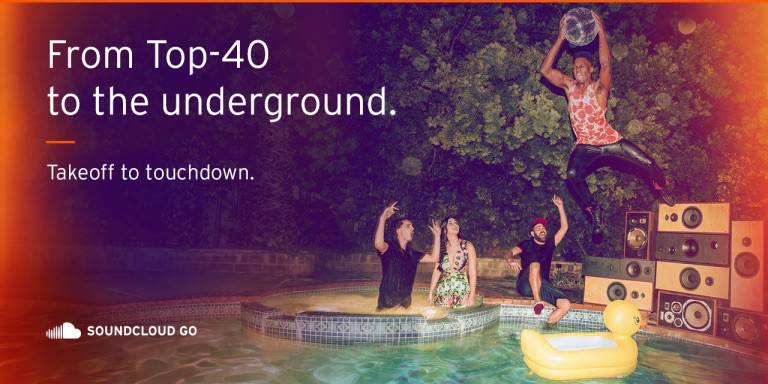 Just almost a couple of months after it launched its subscription music streaming service in the US, German startup SoundCloud is expanding its availability to a few other countries, namely the United Kingdom and Ireland. Music lovers will now be able to experience music from both established artists and upcoming ones just waiting to be discovered. Most importantly, they’ll be able to enjoy listening to it free from advertising and even listen to it offline.

SoundCloud has been around for some time now, but it mostly served as a repository of uploaded tracks from both professional musicians and those who were wishing they would someday be singers/musicians. But in late March, they announced that they were joining the fray of music streaming services like Spotify, Pandora, Apple Music, etc. They started offering a subscription service for US consumers, allowing them to listen to ad-free, unlimited music, both online and offline.

Now those who are in the UK and Ireland will be able to enjoy the same service. Eric Wahlfross, SoundCloud co-founder and Chief Technology Officer admits that their subscription scheme isn’t profitable at this point, but that is deliberate as they are investing in growth. “We are in this for the long haul,” he said. While they have 175 million users worldwide, they can’t give figures yet as to what percentage the paying subscribers are.