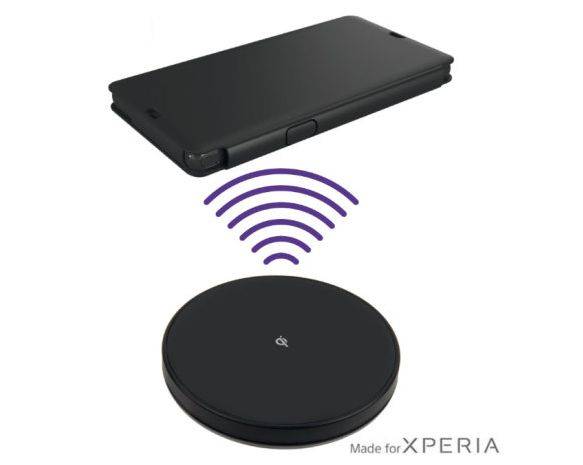 Sony is said to be working with a company named Rohm to decrease wireless charging time to about an hour, which is about 50% of the time it currently takes, according to Nikkei. By introducing a microchip into the device, the power intake is boosted to 10-15 watts.

This is based on the growing Qi wireless power initiative, which could be a further boon in the race to find an industry standard. With a more robust charging on our devices using Qi technology, this could all end up making our devices feel as though they were just sauteed on a hotplate. By re-engineering the control circuitry of the devices, Sony and Rohm were able to mitigate how hot devices are getting.

The really good news is that this could end up as part of a Qi charging standard, unless Sony has patents in place to thwart that. There was no word on which devices this was being tested on — or will be used in — but it could be a game changer for wireless charging, moving forward.