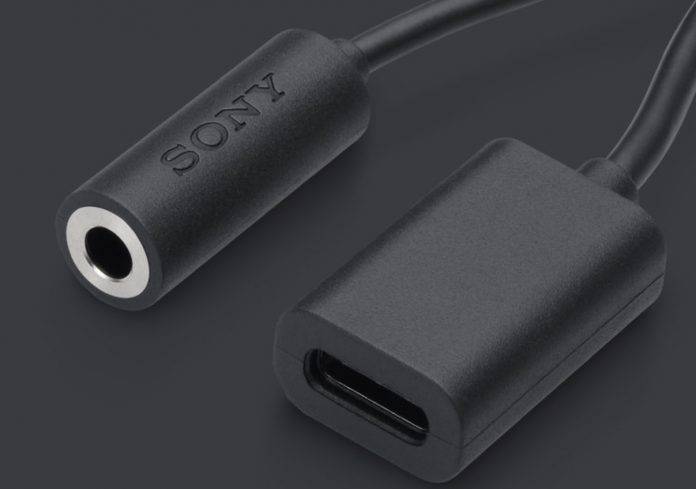 Despite the criticism that users and tech experts have leveled at it, it looks like OEMs continue to create devices that don’t have a headphone jack in order to have more real estate on your smartphone. The latest to do so is Sony with its Xperia XZ2 and XZ2 Compact. To appease those who still prefer to use their “old school” headphones, they have released a dongle that would let you listen to music and charge your device at the same time.

The official name of the dongle is the USB Type-C™ 2-in-1 Cable and its main purpose is to give you the chance to still listen to music on your headphones and if you want or need to, you can still charge your device if it’s running out of juice. However, the “concession” that it makes is that it will not quick charge as it can only have a charging speed of 5V / 0.5A. That’s pretty slow given that one of the XZ2’s selling points is its support for quick charging. 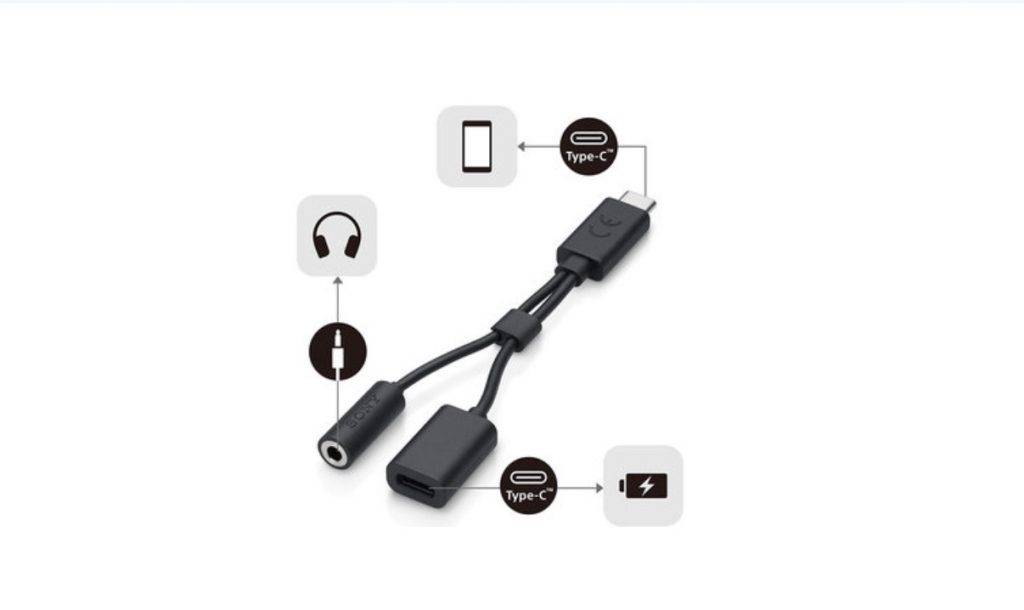 And of course, the dongle will only work for either the Sony XZ2 and the XZ2 Compact. The two devices which Sony announced at the Mobile World Congress earlier this month is probably the most different as compared to their previous releases. And if you have an older device as your extra, you probably won’t be able to use this dongle anyway. Actually, you won’t have to since the older Sony smartphones still have headphone jacks.

In addition to limited devices to work with and no quick charging support, the dongle will cost you extra and doesn’t come with the Xperia XZ2 and XZ2 Compact (you only get a USB Type-C to 3.5mm headphone jack). It will cost you around $24 – $34, depending on where you buy it.