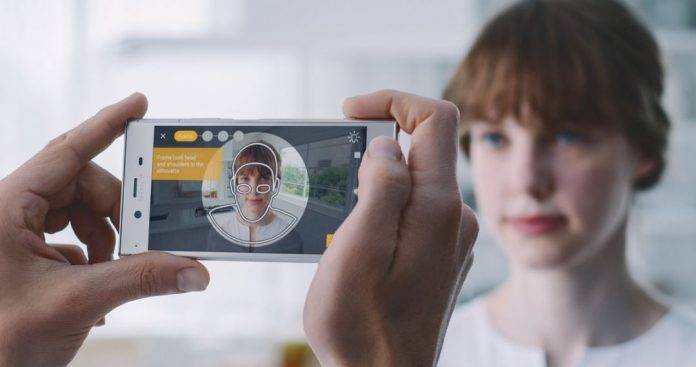 Sony’s 3D Creator app will debut on the upcoming Sony Xperia XZ1 and XZ1 Compact. It was one of the highlights of the Sony presentation at IFA 2017 in Berlin, and a lot of people were automatically taken by being able to create amazingly accurate 3D images of objects and even people’s faces by just scanning them with the XZ1’s camera.

It’s no wonder that this app has been ported out of the Xperia XZ1’s firmware and is now usable for some other devices. There are a number of caveats to using this app, so prepare to do some legwork for you to use this. First up, your device must be support the Camera 2 APIand it should have – generally speaking – a Snapdragon 8xx series chipset with Adreno 430, 530, and 540 graphics chip. Anything other than this will not work. 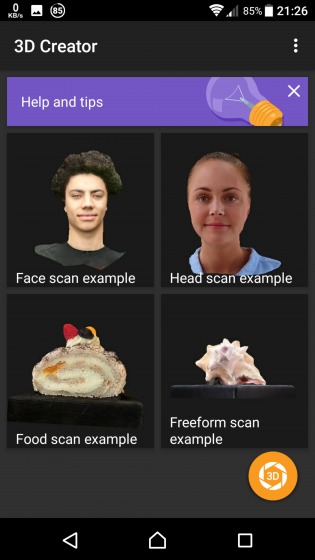 On the software side, your device must be powered by Android Marshmallow, and your device must be rooted – because the app needs to be a system app. If it’s not an Xperia device, then you need to be using an Xperia ROM or a ROM with the Sony Apps Enabler included. Check out the official XDA thread for a list of devices which might be supported.

Now here is the hard part – Sony has requested for the download to be removed from XDA, so the link is now gone. But we can confirm that the unmodified APK for the port is still available in APKMirror. All you have to do is to know how to elevate an app to become a system app. You also need to modify the AndroidManifest file yourself if the device you own is not an Xperia device.