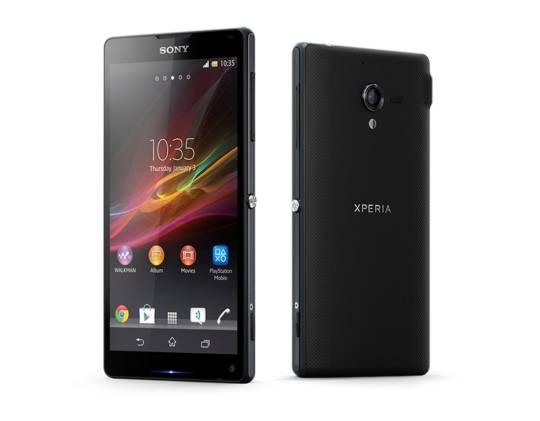 We already know almost all of the features for Sony’s new Xperia ZL smartphone. The device has been available for US customers to order for a while now via the Sony Store. The problem with ordering that device directly through Sony was that the a price was over $759.

The upside to that high retail price was that the device was unlocked so you can carry it to any mobile network that supported the smartphone. Most consumers tend to purchase smartphones on a subsidized basis with a wireless carrier. If you’ve been waiting to see which wireless carrier in the US would begin offering the Xperia ZL, a carrier has finally surfaced and it’s not one of the usual suspects.

The first carrier in the United States to offer the Xperia ZL will be Cincinnati Bell. The device will cost $249.99 after a mail-in rebate and signing a new two-year contract. The device will be available on the network as of May 1. The Xperia ZL is a five-inch screen phablet.

The screen has a resolution of 1920 x 1080 and it runs 1.5 GHz Snapdragon S4 Pro processor with four cores. The device also features a 13-megapixel rear camera that can record full HD resolution video and supports 4G LTE connectivity. The operating system is Android 4.1 and the device features NFC and infrared connectivity.