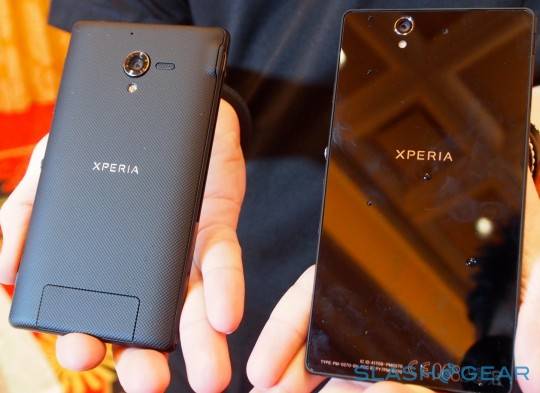 Earlier this year Sony announced and released what is one of their best devices yet, and that is the Xperia Z flagship smartphone. Now just a few months later we have a new and improved Xperia ZL where they’ve kept what everyone loved about the Z, only better and more polished around the edges. We still have all those top-tier features and that awesome 5-inch 1080p display but in an even smaller package. Lets take a peek below.

We got a look at both the Xperia ZL and the Z back at CES, but today we’ll be focusing all on the Xperia XL. It features nearly all the same specs and aspirations as the Z, only comes in a sleeker and better designed package and shell. With smaller bezels and a nice rubbery textured plastic you won’t have to worry about that back breaking like many were afraid of on the Z. That aside, under the hood is all the important bits.

The Xperia ZL recently hit the US unlocked and available on Sony’s store for AT&T or T-Mobile in 3 colors, and today we’re taking a look at the black flavor. With a 5-inch 1920 x 1080p full HD Bravia Engine 2 display it surely looks gorgeous in the hand. It’s fairly lightweight and thin so it’s comfortable to hold. Then everything is blazing fast with Android 4.1 Jelly Bean and a quad-core processor. 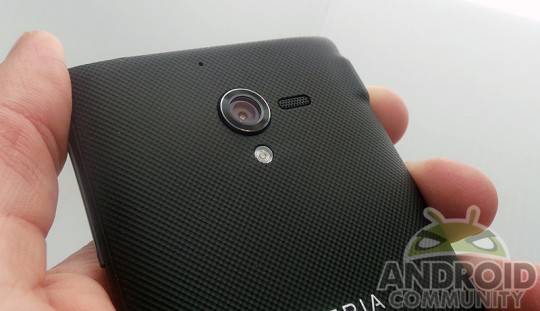 Powered by the Qualcomm Snapdragon S4 pro 1.5 GHz quad-core processor and 2GB of RAM you’ll have no problems multitasking. We have a 13.1 megapixel Sony sensor on the rear for the camera and 2.1 front shooter. Then of course there’s NFC, WiFi, Bluetooth 4.0, and even 4G LTE support for some. Verizon doesn’t count. The ZL comes with 16GB of storage and a decent 2,370 mAh battery, but we’d love to see something bigger for better battery life. It comes in slightly thicker than the Z and loses the IPX5/7 rating, but also is lighter, thinner, and not quite as tall. The specs remain the same while the footprint got smaller.

Just for kicks we wanted to see how that S4 Pro stacks up with Sony being in charge, so we ran a few benchmarks as you can see above and below. It fairs quite well but doesn’t stack up to the recently announced GALAXY S 4, but certainly holds its own pretty well. We’ve heard reports that this will land on AT&T complete with 4G LTE but for now we’re still awaiting an official announcement. In the meantime it’s available on Sony’s U.S. site but runs you over $700, so you better really like it. Stay tuned for more details and pictures coming quick.