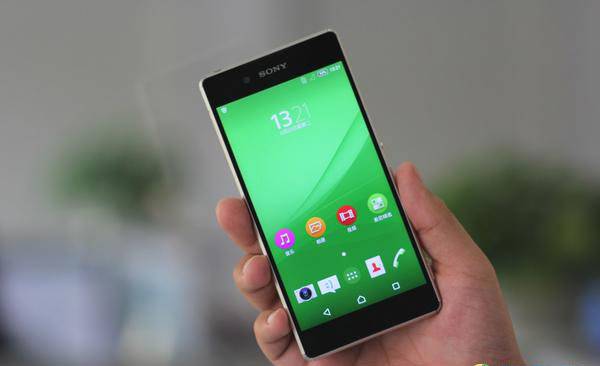 There are a lot of things you can say about how Sony did its marketing and sales of its newest flagship – the Sony Xperia Z4, or the Xperia Z3+, or the Xperia Z4v, or however you want to call it. There wasn’t a lot of departure design-wise from its predecessor, the Sony Xperia Z3, but a proper teardown will probably show us what the differences are. Fortunately for us, the guys at witrigs.com had the resources to do that for everybody. 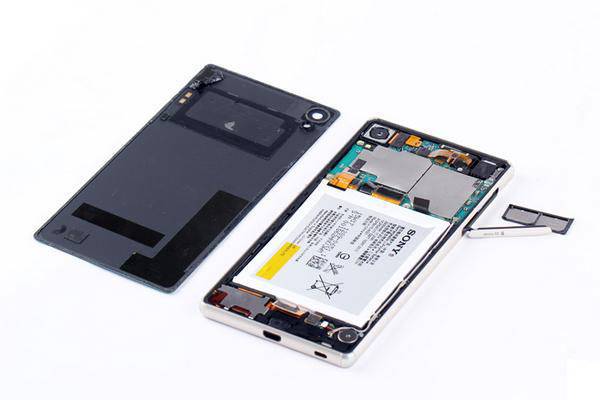 You might want to review everything we saw inside the year-old Xperia Z3 when we wrote about it last year, before getting into this new one. We want to tell you ahead of time that the unit in this teardown is apparently the model released in Sony’s home market in Japan, and so it is proper to call it the Sony Xperia Z4. Now on with the teardown. 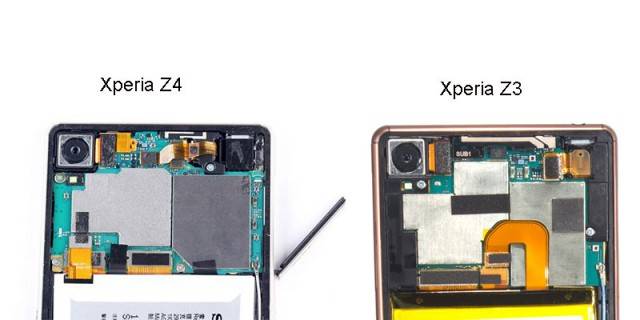 Getting into the familiar unibody design requires a little bit of heat and the requisite prying to soften the adhesive used to stick the backplate onto the phone. What is easily noticeable once you get into the device is that a lot of the elements that were non-removable and soldered on are now easily removable and replaceable – which is good news for repair techs and people who accidentally bust up their Xperia Z4. 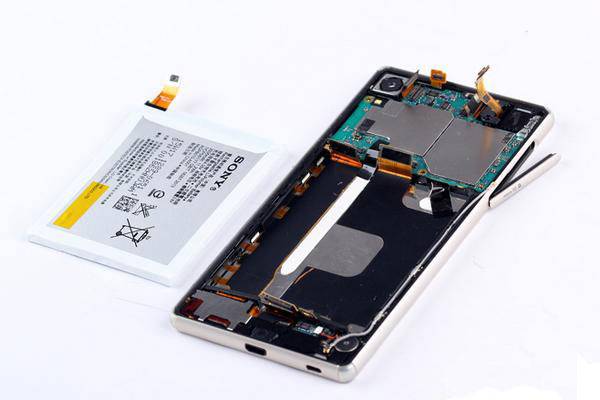 Say what you want about the iffy Qualcomm Snapdragon 810 processor, but when it comes to marrying design elegance and robust hardware elements, you will find very little wrong with what Sony has done over the years in its Xperia flagship phones, and while there was very little change from last year’s flagship to this new one, the Xperia Z4 is still extremely well-built. Follow the source link below for more pictures and the complete teardown, although we should say that the version at Xperia Blog will probably be more understandable. 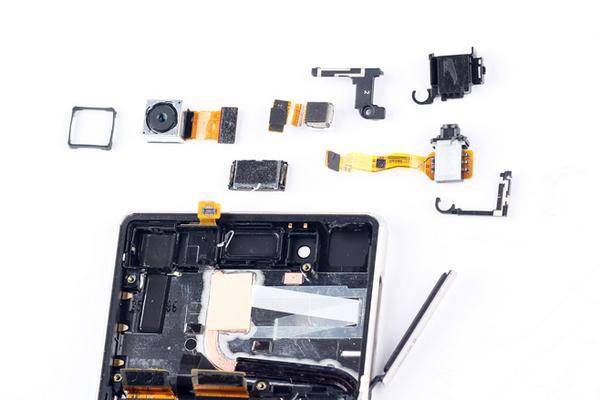