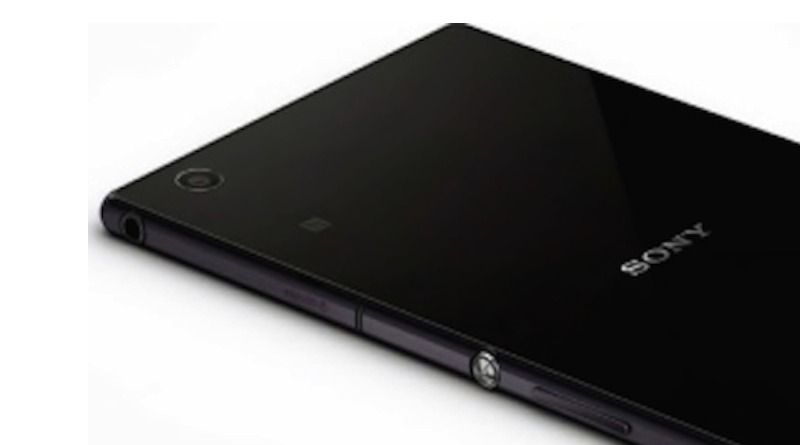 CES is just around the corner so expect more leaked photos, information, and rumors to come up left and right. Few of the products leaked this early are from Sony that will be added to the Xperia line. The company is said to be working on the Xperia Z4 Ultra and Xperia Z4 Compact and will be shown off at next month’s biggest tech event in Las Vegas. We know these two won’t be the only devices Sony will be showcasing at the CES but they are highly anticipated as the latest flagship units.

On the phablet arena, Sony will be introducing the Xperia Z4 Ultra. Since it’s a phone-tablet, it will have a bigger display at 6.44-inches, Quad HD resolution, Snapdragon 810 chipset, 3GB RAM, 16 megapixel camera, and some 3,500 to 4,000mAh battery. This one is expected to have stylus input and not just pencil support.

We earlier said the two could be introduced at the CES in January but a shortage of Snapdragon 810 chipset could still delay the two. Sony could still be showing off prototypes or dummies though but don’t expect working units to be readily available.