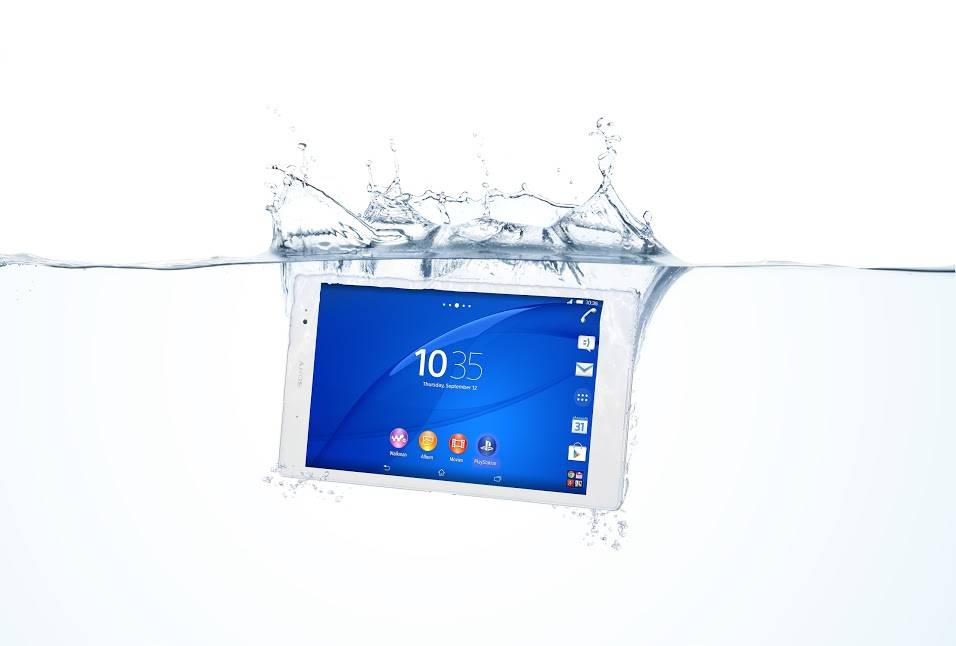 On the heels of its smartphone counterparts comes the Xperia Z3 tablet, an Android offering bringing with it all the trimmings and Sony‘s promise that it’s the “world’s slimmest and lightest compact tablet”. As with the Z3 smartphones, the tablet counterpart comes with PlayStation 4 Remote Play, the same waterproof/dustproof construction, and a just-the-right-size 8-inch Full HD TRILUMINOS display with Live Color LED tech.

Under the hood lies a Qualcomm Snapdragon 801 2.5GHz quad-core processor alongside Adreno 330, 3GB of RAM, and up to 16GB of storage, depending on model. As with the smartphones, there’s a microSD expansion slot that supports SDXC cards up to 128GB. This is joined by a nano SIM and 8.1-megapixel camera with 1080p and 8x digital zoom. 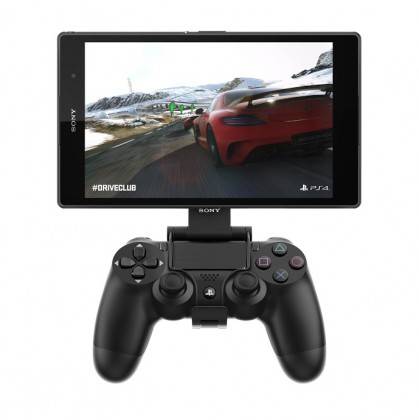 Both the SGP621 and SGP641 models will be available in white and black, bringing with them a 4500mAh battery that promises up to 1100 hours of standby time (GSM and LTE). Video playback time is rated at up to 15 hours, and music listening time is up to 170 hours.

The Xperia Z3 Tablet Compact brings with it PlayStation 4 Remote Play, a thickness of 6.4mm, stainless steel corners, tempered glass on the front, DSEE HX technology to upscale MP3 and AAC audio and music through Music Unlimited, and Xperia Transfer for migrating data from an old device to the tablet.