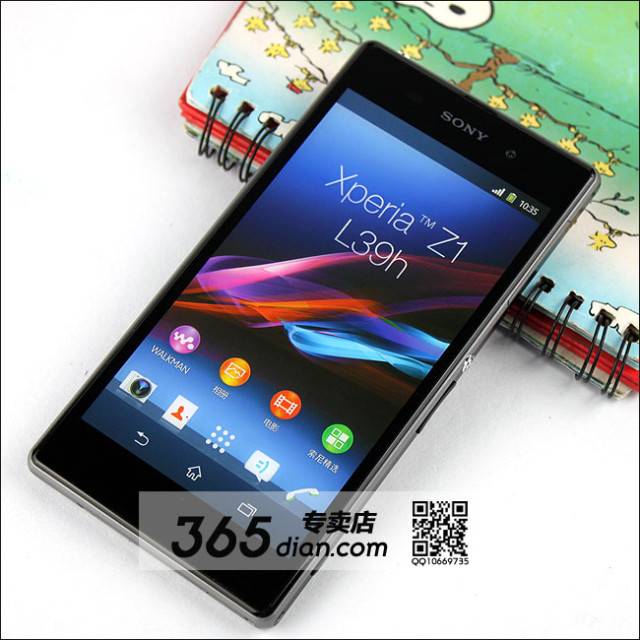 Given the frequency of leaks that have dealt with the Honami smartphone this latest probably shouldn’t come with much in terms of surprise. But that being said, it looks like another round of images have surfaced showing the handset from both the front and back as well as the top, bottom and sides. These are crisp, clear pics and they seem to match up with the teasers we have seen direct from Sony.

These images have arrived by way of the Chinese language 365dian website and rather simply — are just giving us another look at the handset. Perhaps more important here is what we know from Sony. Those teasers have been leading up to the September 4th announcement. This event will take place just ahead the start of IFA. 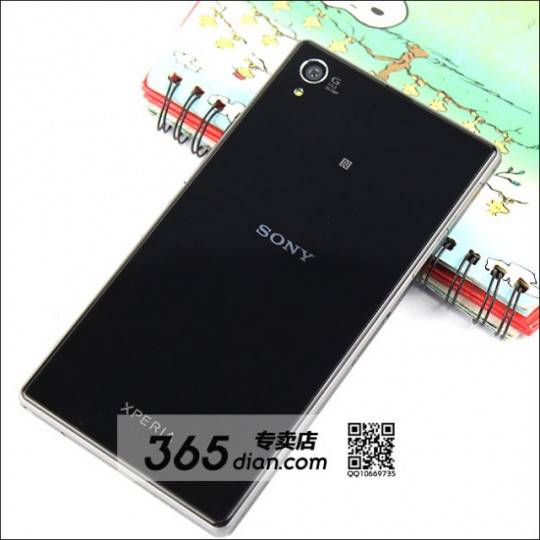 Just in case there was any doubt as to the model, these images do have the display showing reference to Xperia Z1 L39h. That brings one point with these pics and the back of the handset. This round of images has the 1/2.3 and 20.7MP references sitting under the “G” branding next to the lens. That was notably missing from the images (and video) that were provided by Sony.

That bit of course means the rear-facing camera will clock in at 20.7 megapixels. Other still rumored specs include a 5-inch 1080p display, Qualcomm Snapdragon 800 processor, 2GB of RAM, 16GB of internal storage space and a 3000 mAh battery. Otherwise, aside from the official announcement of the Xperia Z1 Honami, Sony is expected to unveil the QX10 and QX100 “Lens G” during that same event.