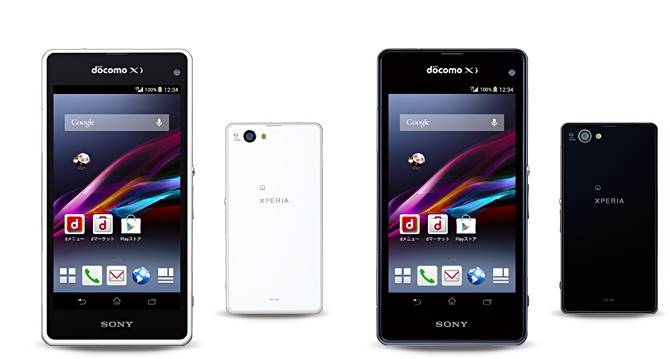 The display on the Xperia Z1 f measures in at 4.3-inches and sits at 720p. In comparison, the Xperia Z display is 5-inches and 1080p. Aside from that step, the Xperia Z1 f feature set includes 16GB of internal storage as well as a 2300 mAh battery and 20.7 megapixel rear-facing camera. The handset is then powered by a Snapdragon 800 processor and has 2GB of RAM.

Another similarity between the Z1 and Z1 f is the ratings for water and dust protection. In this case the Xperia Z1 f has the IP55 and IP58 ratings which means it should be protected against both items. Otherwise, the handset weighs in at 140 grams and has measurements of 65 x 127 x 9.4 mm. As you can see from the images here in the post, Sony has the Xperia Z1 f available in a variety of colors. 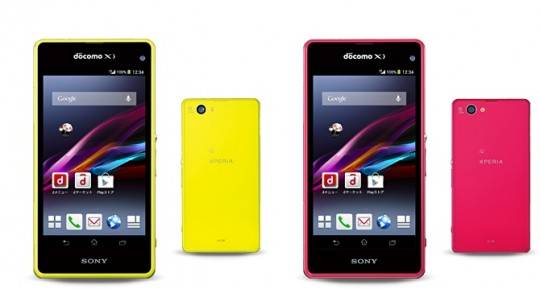 Touching back on the international version, the Xperia Z1 s — the last we saw here was an FCC filing. That had the handset sitting with a codename of Anami, which keeps in line with the original codename of the Xperia Z1, which was Honami. That particular filing did not offer all that much in the way of specifics, but did show a device that would have support for both HSPA and LTE. There was also a basic sketch which showed a design similar to that of the Xperia Z1 f.