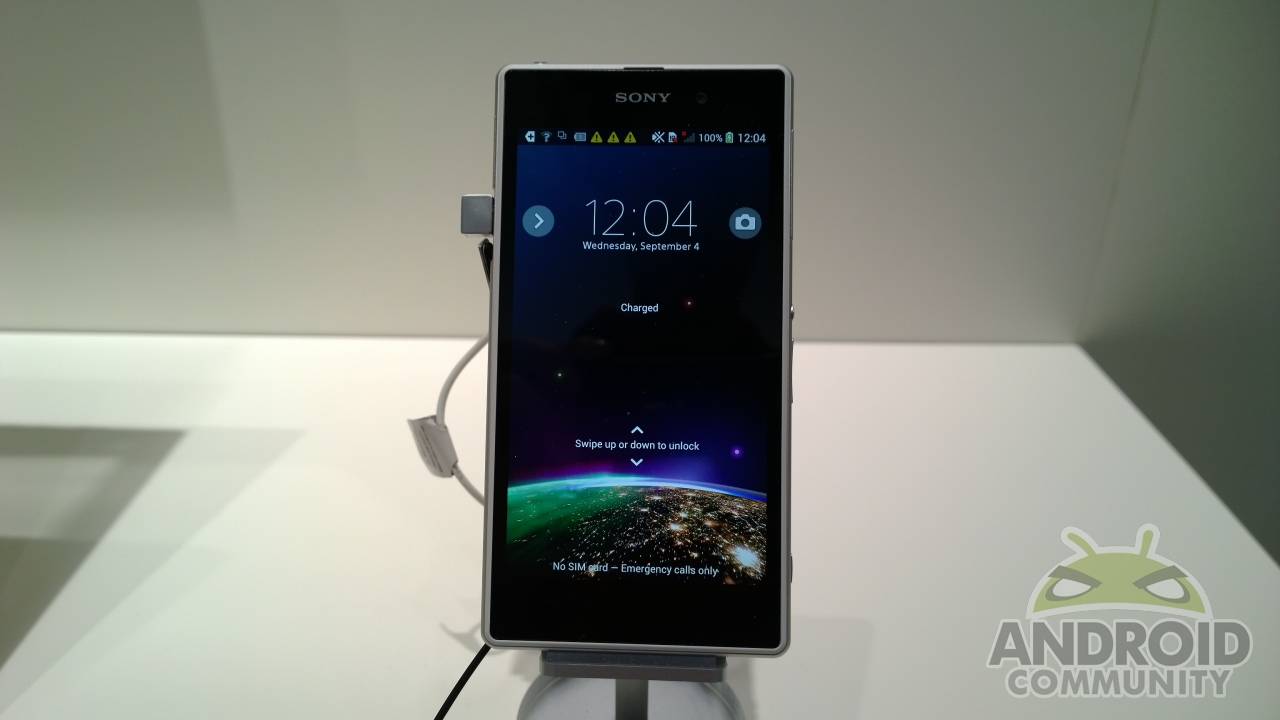 Sony has officially announced the US availability of the Xperia Z1 and Xperia Z Ultra smartphones. The handsets are both arriving unlocked and by way of the online Sony store and in select Sony retail stores. And similar to what we have been seeing from Sony, both of these have arrived as waterproof. Not to mention, available in a variety of colors.

Beginning first with the Sony Xperia Z1 and those considering a purchase have options for black, white or purple. Perhaps more important though, the specs. In the case of the Xperia Z1 that means a 5-inch Full HD display and 20.7 megapixel rear-facing camera. The camera also has some software perks which in this case means the ability to do live social broadcasting as well as Augmented Reality, time shift burst and more.

Otherwise, touching back on the water-resistance. In this case both handsets have the IP55 and IP58 ratings which means they are both waterproof and dustproof.