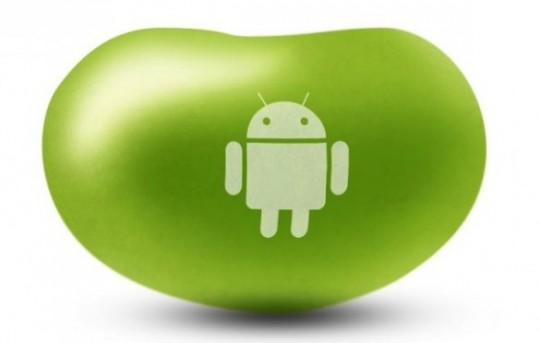 Sony Xperia Z owners on T-Mobile are getting an update today. The newest OTA brings a fresh version of Android, but sadly only updates it to 4.3 Jelly Bean. Sony is committed to supporting their devices, but this time it’s falling a touch short.

Though not KitKat, as we wager most were hoping for, it does bring the Xperia Z to the breaking point with Jelly Bean. That was the last iteration before KitKat came into the picture, so there’s nowhere to go but up if Sony makes good on their promise to support devices. Of course, Sony’s contemporaries have almost all made the leap to KitKat, so they’re behind the curve.

The update brings some pretty minor changes, too. You’ll now see five signal bars instead of four (really), and some stability issues have been resolved. A new UI for WiFi calling, and fresh UXP Air UI keep the Xperia Z looking as snappy as possible. SwiftKey is preinstalled, which is sadly the coolest part of the update.

At just over 300MB, it’s not a massive update, but be sure you’re ready for it with a charged device. In just receiving the last Jelly Bean iteration, we’re now left to wonder when (read: if) Xperia Z owners will get KitKat via an OTA. With Android 4.4 a hard six months old, and most other OEMs having put it on many of their devices, this isn’t sitting well.