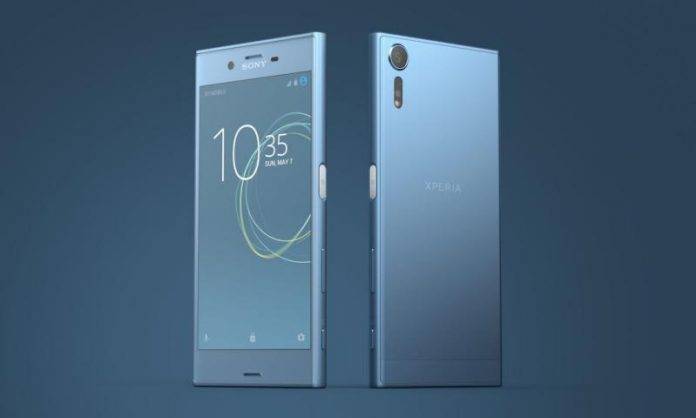 The Xperia XZ Premium may be Sony’s proud hero for this half of the year, but not many might want to pay the price for a 4K HDR screen they might end up using. Some might not even want to wait for the still unspecified Spring 2017 launch. For those types of fans, Sony has the Xperia XZs. It brings Sony’s Motion Eye technology to a less extravagant smartphone, with almost the same specs as last year’s Xperia XZ.

The highlight of the Xperia XZs is Sony’s new Motion Eye feature, which really is a fancy name for a super slow motion feature that lets users record video at 960 frames per second. The Xperia XZ already had Sony’s slightly older Predictive Hybrid AF and triple image sensing technology (Predictive AF, Laser AF, and RGB+IR), so what’s missing in the Xperia XZs? That would be the also new Predictive Capture feature which automatically starts shooting pictures in the background when motion is detected, even before the camera button is pressed. Users will then be able to select from four shots taken 2 seconds before the shutter press. That is, if they had the Xperia XZ Premium. 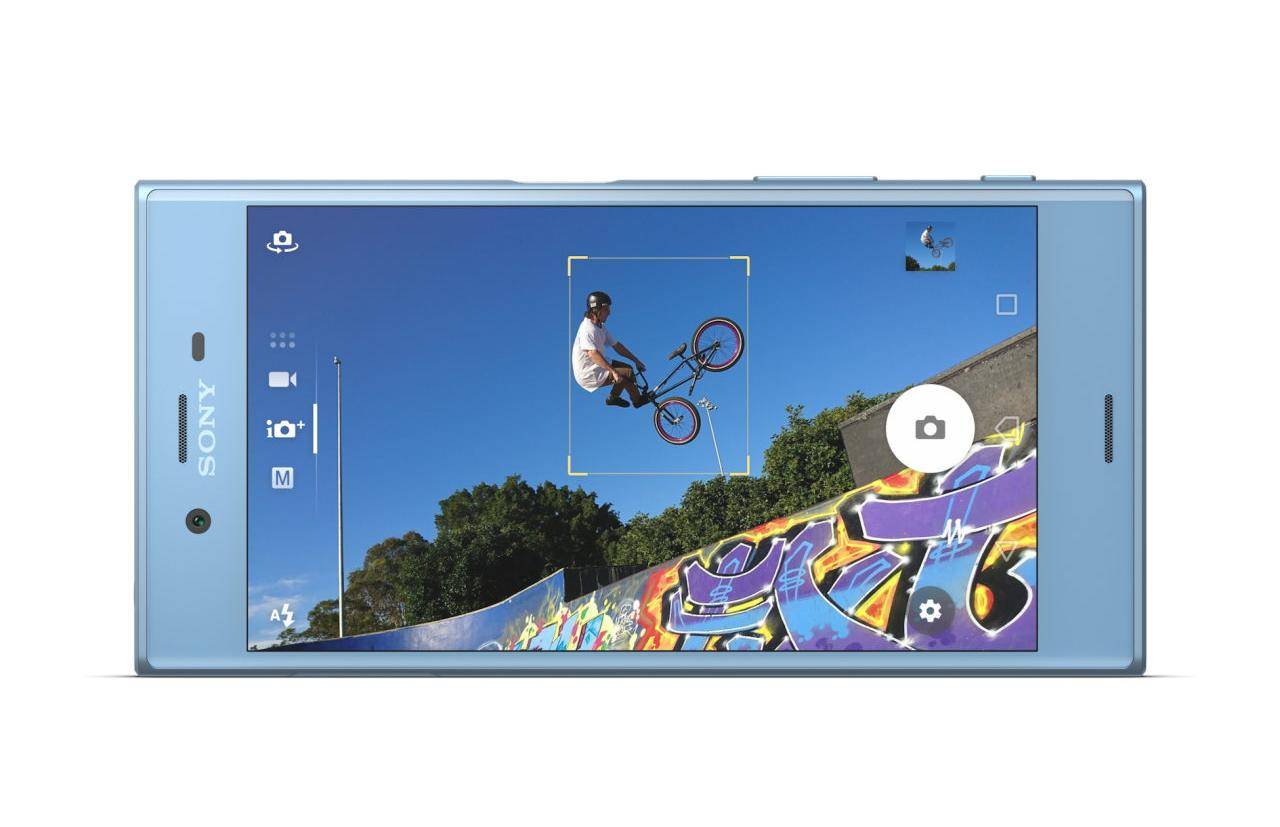 Other than that, the Xperia XZs mostly has the same specs as the Xperia XZ last year, which may or may not be a good thing, depending on how you look at it. It still has the Qualcomm Snapdragon 820, which is what most high-end smartphones will use if they want to launch this half of 2017. It still has the same 5.2-inch Full HD, yes, 1080p, screen. It even has the same 13 megapixel front-facing camera. What changed is the RAM, now at 4 GB instead of just 3 GB. It is practically what the original Xperia XZ should have been, though the screen definitely could be better. 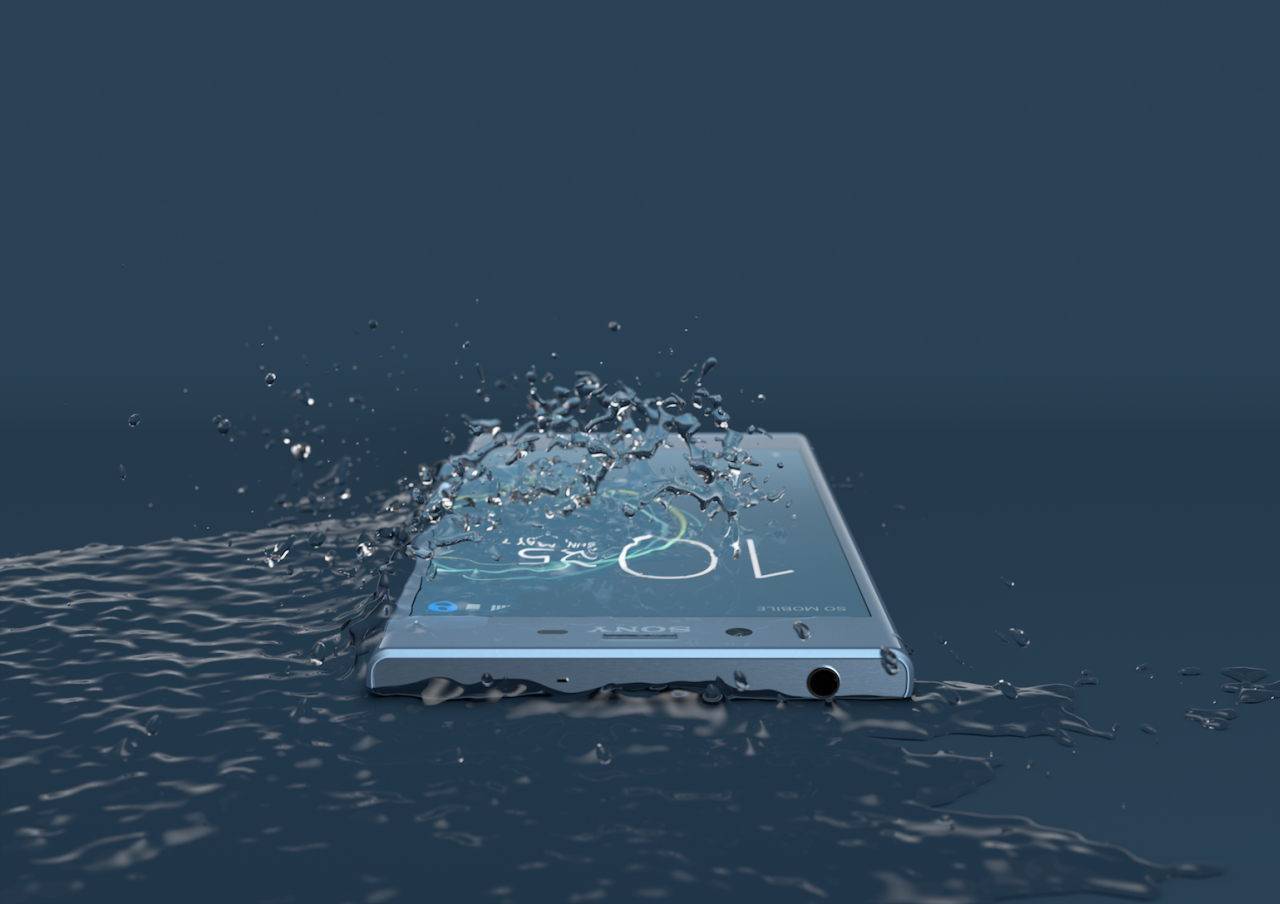 The Sony Xperia XZs launches on April 5, 2017, available in Ice Blue, Warm Silver, and Black colors. It perhaps shouldn’t be a surprise that the launch price is set at $699.99 for the US. One can only imagine, then, how much the Xperia XZ Premium will cost.