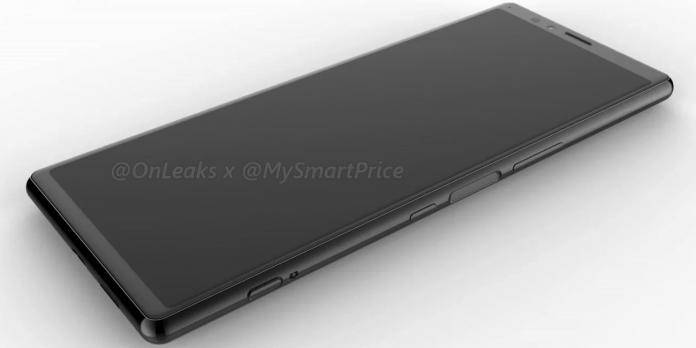 Trust OnLeaks for leaks that really matter. Steve Hemmerstoffer is THE leaker to beat and he is one of those leaksters that really give us a clear idea of how an upcoming device may look. The last one we featured was a gallery of image renders and a 360-degree video of the yet-to-be-announced Nokia 9. It was Steve who said the Samsung Galaxy S10 may be out in nine colors. We also remember the Moto G7 presented this early by the same source.

Posted below are image renders of the Sony Xperia XZ4. It’s a follow-up to the Xperia XZ3 that was released only a few months ago. That one is interesting because the Xperia XZ2 was only announced earlier this year. It seems Sony plans on rolling out a new XZ model every six months. If that’s the case, then this XZ4 may be out sometime in January or February 2019, perhaps at the Mobile World Congress.

These are CAD renders of a new Xperia phone with triple rear cameras plus a side-mounted fingerprint scanner. The three rear cameras come as a surprise because Sony hasn’t fully embraced the dual camera system and now this.

The next flagship Xperia phone is pictured in a set of rendered photos. We’ll take things with a pinch of salt but you know how OnLeaks can be accurate at times. 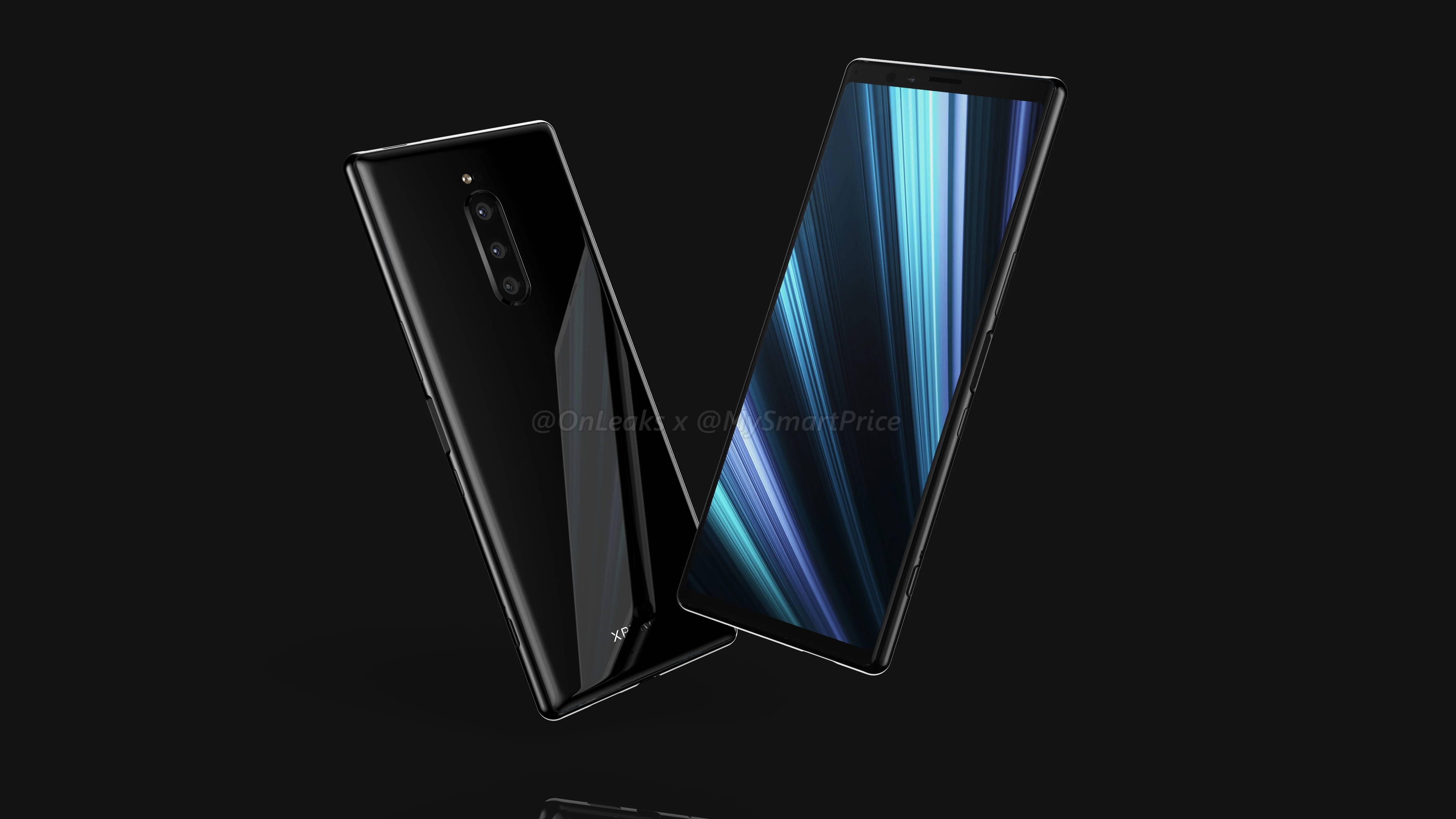 When it comes to specs, the phone may feature the following: a 6.5-inch screen, 21:9 aspect ratio, 166.9 x 72.4 x 8.2mm (dimensions), three rear shooters, single selfie camera, USB Type-C port, and a speaker grille. A fingerprint sensor may be placed on the side edge but inside the power button instead of the rear panel.