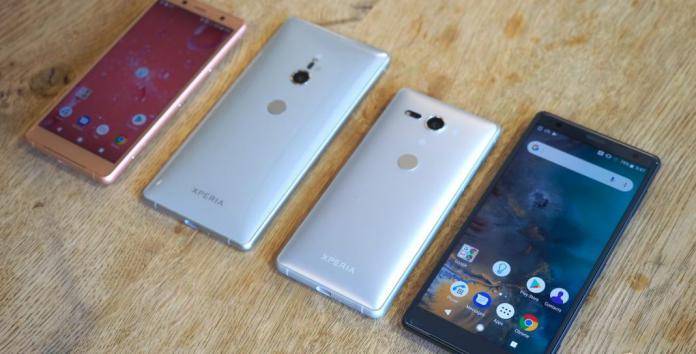 The Sony Xperia XZ2 and the Xperia XZ2 Compact phones made ready for pre-order on B&H last month are now available at Best Buy and Amazon. They are up for pre-order from Best Buy beginning tomorrow, April 13 until the 19th. The official release will be April 20. In case you missed it, we’ve got our hands-on feature. We noted how it’s time for a change with Sony deciding on a different look. The phones now boast a rear fingerprint sensor plus an 18:9 display.

The Sony Xperia XZ2 Compact is a smaller model with a 5-inch screen but with the same 18:9 aspect ratio HDR Full HD+ display. Most of the specs and features are similar to the Xperia XZ2 except for the display and the 2870 mAh battery. Both phones already run on Android 8.0 Oreo out of the box. Color options include Coral Pink, Moss Green, Black, and White Silver.