Before the year 2017 ended, we heard the idea that the Sony Xperia XZ2 flagship would have a 4K bezel-less screen. It was soon confirmed with an 18:9 display, Android 8.1 Oreo, some new curves, and no headphone jack. We got our hands on one together with the Xperia XZ Compact and we noted these premium flagship phones are nearly identical. Sony has ventured into a new design direction and so we’re curious how this comeback will do the company good.

The two Sony devices are now ready. We said they are set to launch sometime in spring and now we’re happy to share the news–the Sony XPERIA XZ2 64GB and Sony XPERIA XZ2 COMPACT are up for pre-order. The listings confirm these are real premium phones with price tags that read $799.99 and $649.99, respectively.

Not much information has been posted on B&H but we know the devices are listed under the ‘Unlocked Cell Phones’ category. No exact availability yet but the items are coming soon. 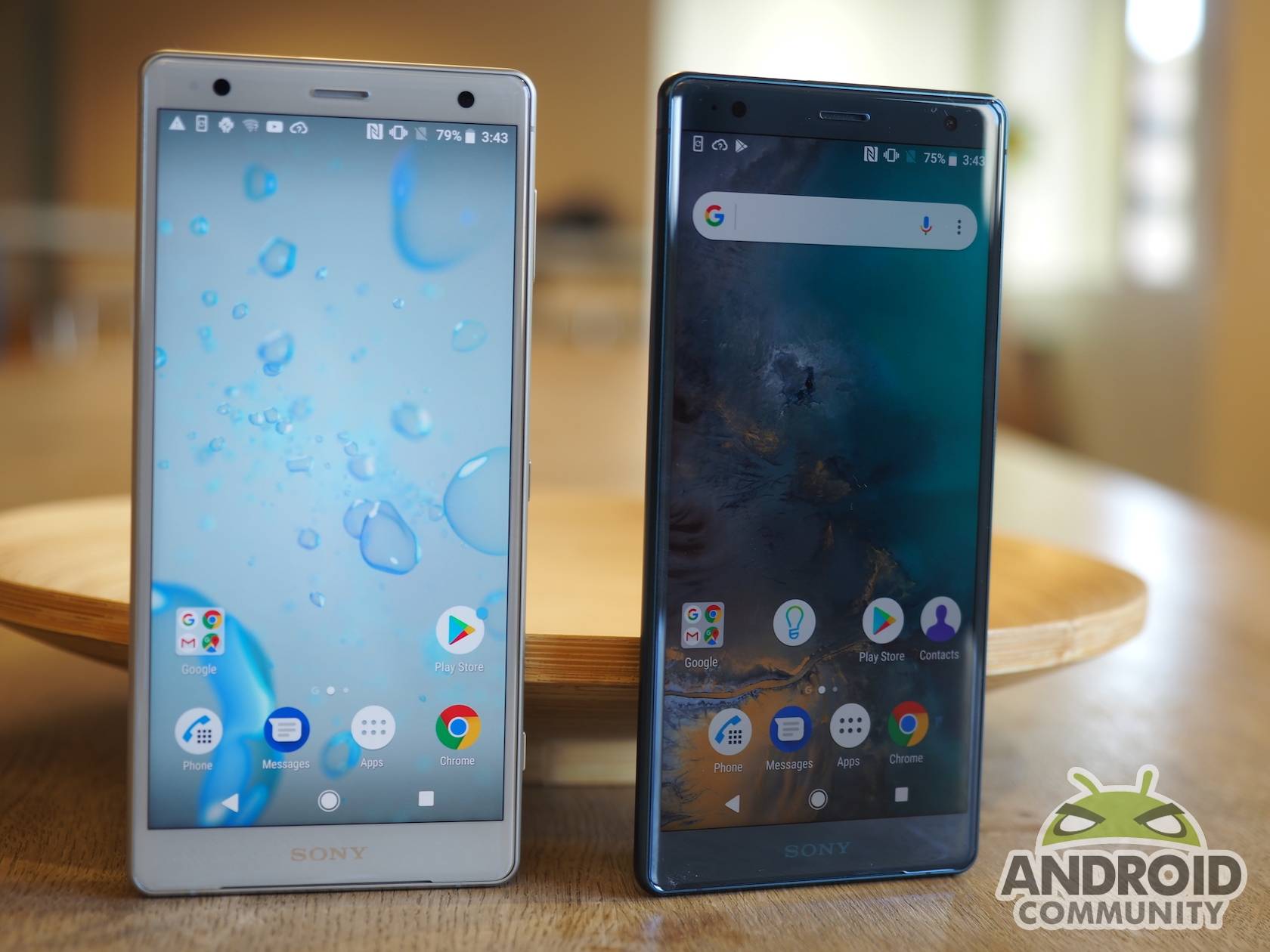