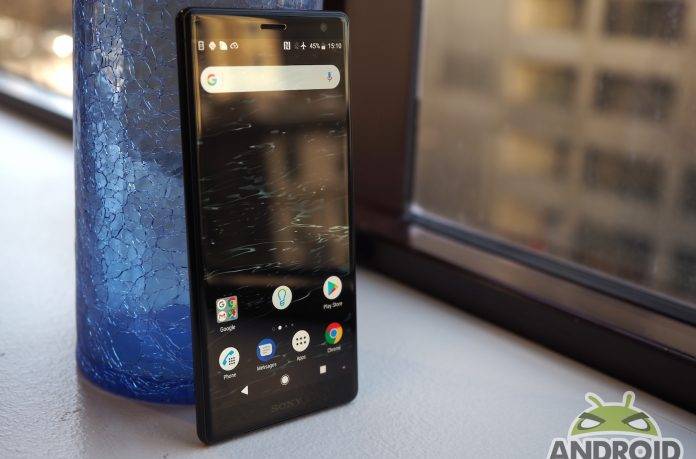 Sony did launch the Xperia XZ2 together with the XZ2 Compact. We’ve got our hands-on feature but we know it still needs a lot of improvement. For Sony, it is time for a change by reinventing the display with an 18:9 aspect ratio. Unfortunately, the resolution is Full HD+ and not even 2K which Sony is known for. The cameras are still impressive but that is because they are the same as from last year which is a 19MP with Motion Eye sensor.

The Sony Xperia XZ2 isn’t totally a repeat of the Xperia XZ1 as there are several enhancements. You can now record videos in Full HD and in slow-motion at 960 fps. Feel free to record videos in 4K HDR instead of just 4K or HDR. This is basically a powerhouse for the vloggers who are looking for a really compact phone camera that does many jobs.

The selfie camera is only 5MP. We’re assuming Sony decided that it’s not as important. Good thing that some additions are available including the Night Lite mode sony has added to the Xperia firmware. On your XZ2, you can check the Display settings. If you were able to try the Xperia Concept firmware, this is the same Night Light feature.

Sony’s official firmware boasts other additions like the One-handed mode so you can easily resize display by swiping from the bottom of the screen. The display is long with the 18:9 (2:1) ratio on a 5.7-inch screen so it can be a challenge to move around with your small hands. Hopefully, the one-handed mode will be more convenient for most Xperia XZ2 owners.