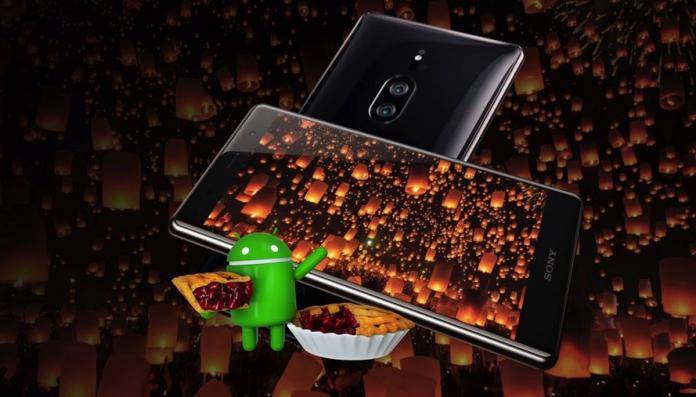 Android 9 Pie update is definitely coming to more smartphones. The beta program is now out for the Galaxy S9 and S9+. The same version started rolling out for the Xiaomi Mi A2, Nokia 6.1, and the Nokia X7. We already noted Android 9 Pie update is coming to the latest Xperia phones and it’s finally available for the Sony Xperia XZ2 Premium. The phone which made an impression with its super high ISO sensitivity only reached the US last July via Amazon and Best Buy. There’s already the Xperia XZ3 but Sony isn’t forgetting the other models.

Sony is ready to roll out the Android 9 Pie update for the Xperia XZ2 Premium. Specifically, it’s build number 52.0.A.3.84.

Note that the same Android 9 Pie build from Sony is being released to other models such as the Xperia XZ2, XZ2 Compact, and the new Xperia XZ3. The update is OTA (over-the-air) but you can also upgrade via your computer.

Sony said all existing user data will not be affected by the software update but it is still recommended you backup important data—-to be sure. Once you update to this version, you can’t revert to the older software build.