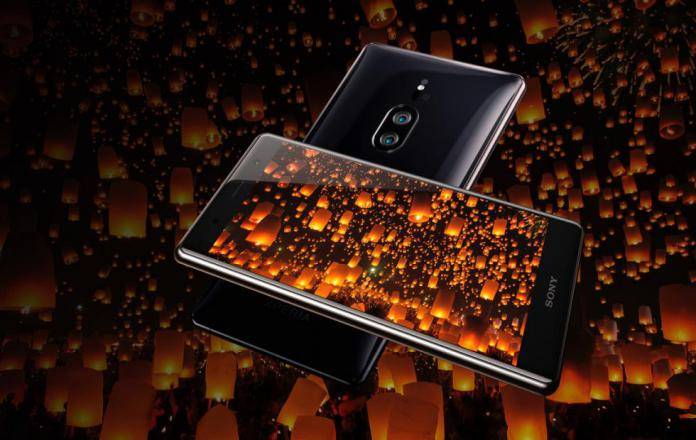 Are you ready to pay a premium price for a premium smartphone? Ever since they announced the Sony Xperia XZ2 Premium, we were already expecting that the SRP of this new device would be pretty expensive. After all, Sony is notorious for high prices for their high-end mobile devices. So the fact that it will cost you almost a thousand dollars to get your hands on their newest premium smartphone isn’t really surprising. But now the question is, would you be willing to spend $999 for an Android smartphone from the Japanese brand?

You will have a few weeks to think about it though, as Sony announced the Xperia XZ2 Premium will be available in the US market by next month. Pre-selling through Amazon and Best Buy will start by July 9. Regular selling of the device will start by July 30 at both retailers as well. However, if you buy it through Amazon, you will get an Xperia Ear Duo, their wireless earbuds which should go well with your new smartphone, at no extra charge. We’re pretty sure Best Buy will also come up with something to entice customers to get the $999 premium mobile device from them instead.

But as we stated earlier, is this something you would be willing to spend this much on? The specs of the Xperia XZ2 Premium are really high-end of course. Their main selling point is that it’s the only smartphone in the market right nowhigh-quality HDR recording and display, courtesy of their first dual camera and its 5.8-inch 4K HDR display, which has the highest resolution currently. It can reach ISO levels of 51,200 for photos and 12,800 for videos. So if it’s high quality HDR photography and videography that you’re looking for, then this is probably one of the best in the market that you can get.

Even audio-wise, you get premium quality with its S-Force Surround Sound speakers and its Dynamic Vibration System which brings you more immersive audio whether you’re listening to music, watching movies and TV shows, or playing games on your mobile device. The Xperia XZ2 Premium is powered by a Snapdragon 845 processor, has 6GB of RAM and 64GB of internal storage, a 3,540mAH battery, IP68 water resistance certification, and fast Qi wireless charging capabilities. And for gamers, you also have PS4 Remote Play support.

At the end of the day, you’ll have to ask yourself if a Sony premium smartphone is what you really need in your life right now. If you intend to shoot a lot of videos and photos either for work or to launch your social media influencer career, if you trust the Sony brand when it comes to multi-media specs and features, and you have $999 to spare, then maybe it’s a yes. You have a few more days to think about it to pre-order the Xperia XZ2 Premium. It’s available in Chrome Black and Chrome Silver finishing.