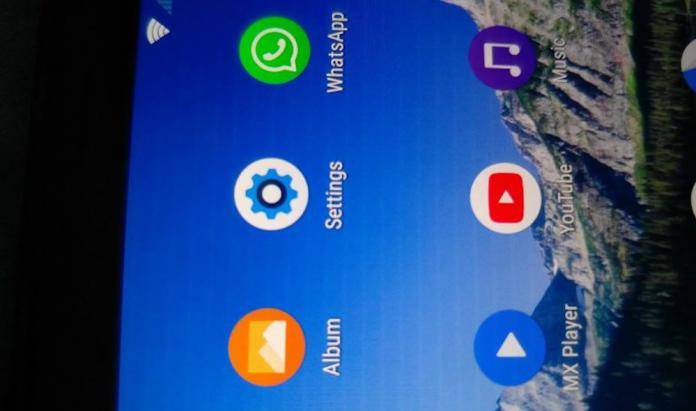 The Sony Xperia XZ1 was made official August last year at the IFA event in Berlin. We’ve got our hands-on of the phone together with the XZ1 Compact variant. We haven’t heard much about the XZ1 but we know it’s ready with Oreo. The Sony Xperia XZ1 unlocked was quickly discounted on Amazon. It did show some camera issue but has since been fixed already. The phone now has a follow-up in the form of the Xperia XZ2 when it’s not even a year since the XZ1’s release.

Now we’re hearing Sony Xperia XZ1 users are experiencing some display issues. Apparently, dots and lines sometimes emerge if the screen is frequently touched or rubbed. You will see lines that usually disappear after some time. That’s good, at least, it’s not permanent but it can be annoying if you are using your phone which is most of the time.

Try rubbing your Sony Xperia XZ1′s display and you will see the lines. It’s not really an isolated case because a number of Xperia XZ2 owners are also experiencing the same problem. Sony is already aware of the issue and defended it is not a functional defect but shows only as a result of electrostatic in some units. The stripe patterns can disappear as the electrostatic also disappears.

Here’s what Sony has to say about the problem:

“Sony Mobile is committed to providing the highest standard of product quality and customer service for all of our products. Due to the characteristic of the display, you may see stripe patterns as a result of electrostatic in some models. This is not a functional defect and usually, the stripe patterns fade away as the electrostatic disappears.”

It’s a temporary problem but it is, nevertheless, distracting. It’s something you shouldn’t be seeing on a premium device.