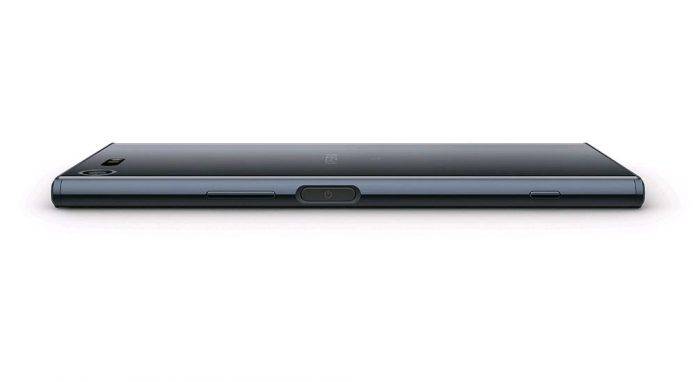 Our favorite durability tester, the YouTube guy who calls himself “JerryRigEverything” (no, his name is not really Jerry), recently tested the Sony flagship – the Xperia XZ Premium. And as our tester testifies, Sony phones have not been his favorite, they have barely passed his tests before. But the Xperia XZ Premium just proved to be different from the rest.

Sony Xperia phones are generally nice to look at. Sony’s design language has focused on simple and minimalist eye candy over the years and they have not changed it radically. The problem was with the materials of the phone body and the design – past Xperia phones had camera lenses that were plastic and so were easily scratched, and JerryRigEverything’s epic bend test usually cracked the plastic sides of Xperia phones. Did the Sony Xperia XZ Premium improve on these? Watch the video below.

As you can see, the camera lens is now covered in glass, making it a little more scratch-resistant. And while Sony still chose plastic sides for the phones, the build quality is a little bit more robust. The bend test (at 4:10 of the video) shows that the phone does bend when force is applied, but surprisingly, the screen still works and the phone keeps its shape.

So the Xperia XZ Premium is a little bit better than its predecessors when it comes to durability. That’s good to know, considering you spent a pretty penny buying this phone – you’d want it to last a bit longer.