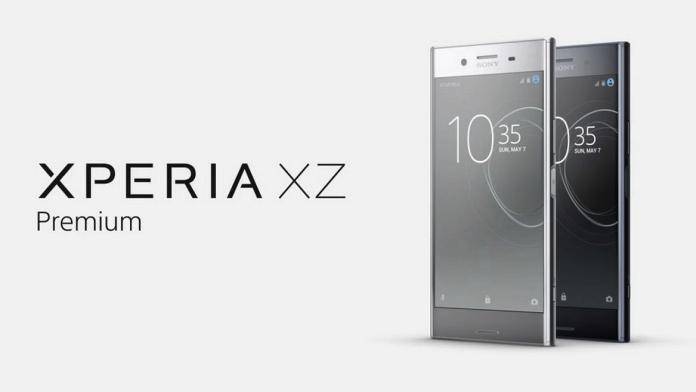 One of Razer Phone’s many selling points is the 120Hz screen. It’s the first to have such but we’re expecting other OEMs will follow soon. If not release 120Hz phones, then maybe enable 120Hz refresh rate. At this point, we only know of the Razer Phone and the Sony Xperia XZ Premium. The latter was only known for its 4K HDR screen but we already noted before that it could support 120Hz. The high frame rate can be supported. And with this discovery, we can’t wait to enable the Sony Xperia XZ Premium to work like the Razer Phone, at least, in terms of the display.

The screen mode is said to be hidden. It’s there but must be enabled after some changes to the kernel. If you have an Xperia XZ Premium, check the display screen modes available: 1080p@60fps, 2160p@60fps, and 1080p@120fps. The latter is disabled and to enable it, simply revert the commit in the kernel source code as per XDA member Mishaal Rahman. He shared how to enable the hidden. Unfortunately, not all who will try the changes will be successful but feel free to try.

Will other Sony Xperia phones have the hidden mode enabled? You can also try on the following devices:

The 120Hz display mode is said to be hidden and a few tweaks on the kernel may enable it.