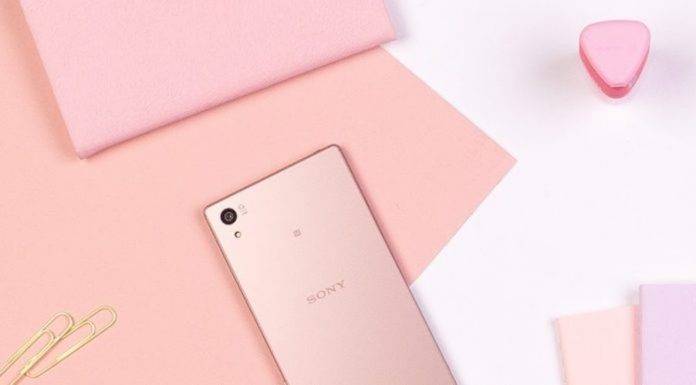 If pink is your favorite color, probably one of the things that you look for when buying anything, including gadgets, is something that is some shade of it or will match it. If you’ve been looking for a smartphone that is not just pink but “deep pink”, then you were probably looking forward to the Sony Xperia XZ variant, if the rumors were true. Well, the good news is that it is indeed true, as UK-based telecommunications provider O2 confirmed that they are the exclusive distributor of this particular variant in the country.

The Sony Xperia XZ became officially available this week but the initially announced colors were Forest Blue, Mineral Black, and Platinum. Plans of a Deep Pink version were rumored, but not until now has it been confirmed. O2 is the lucky one that got the rights to exclusively distribute this variant in the UK at least. The other retailers will have to be stuck with the other three boring versions. 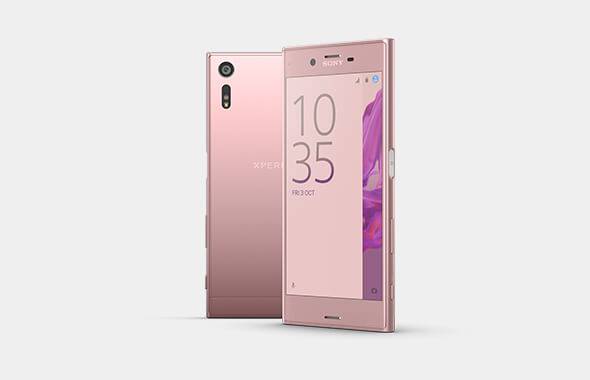 If you need to be reminded what the Xperia XZ is all about, it has a 5.2-inch Full HD display protected by Gorilla Glass 4. It’s powered by a Qualcomm Snapdragon 820 processor and has 3GB RAM and 32GB internal storage, which is of course expandable. But of course what Sony is proud about this device is its 23MP main cam and the 13MP front-facing shooter, plus its 4K recording feature topped off by noise cancelling, dual mic, and 5-axis stabilization. 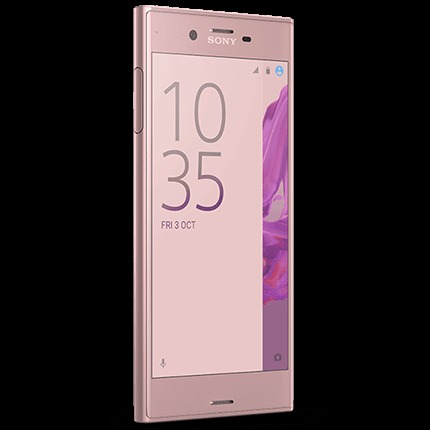 If you get the Deep Pink Xperia XZ from O2, you only need to shell out 37 pounds every month and there isn’t even any cash out needed. There is probably no extra charge for being this color, just the awesomeness of a pink device. No news yet when this color will be available for other markets as well. 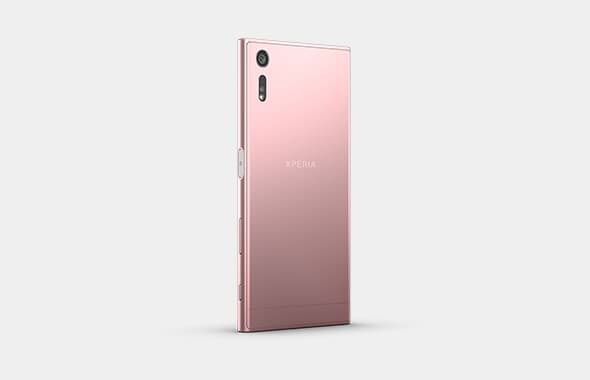