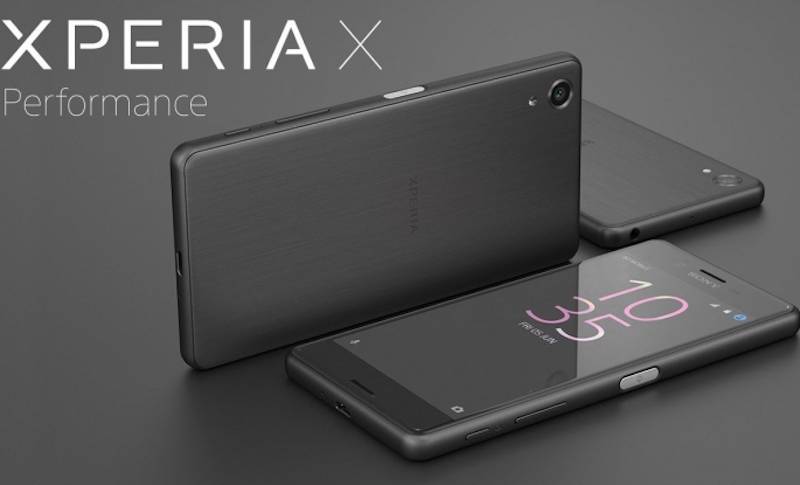 The new Sony Xperia X devices which they announced last February are still not available in the market, but already, there might be some disappointment for those who are planning to get either the Xperia X or the Xperia X Performance. They did indicate it on their first announcement, but now that the actual release is near, it should be emphasized that the 32GB variants will actually have only 20GB of that usable to store files and apps.

Sony has previously said that the two smartphones that are part of their new X line will have “approximately 12 GB of firmware, plus 20 GB of internal storage.” While it is normal that the stated internal storage is not the exact number of useable GB, it is not as low as this one. For example, the 32GB variants of the Xperia Z5 and Z5 Compact have 27GB for your app and file storage. And that may only be 7GB between them, but we all know that when you like to take photos and work on your Android device, every MB counts.

This is not something new that they just suddenly announced, but some potential buyers of the device might like to be “warned” about this. Of course the storage can also be expanded in both devices through a microSD card, but that is another matter. It’s still different to actually have high internal storage.

As for the other Xperia X device that was announced with the two, the Xperia XA has 16GB on paper, but 11GB is useable, which should be good enough for a 16GB device. All 3 devices will be released in Europe later this month, but no confirmation yet if the US release will have a same timetable.