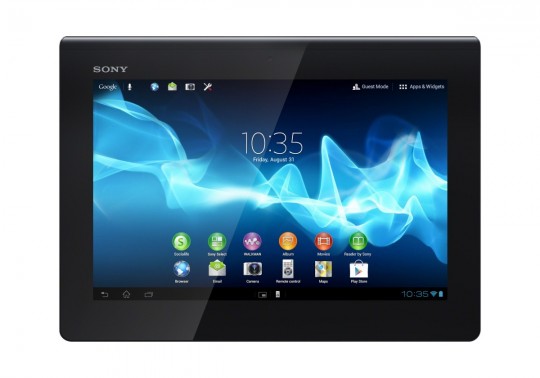 The problem came from a small space between the display panel and back of the tablet. If water found its way into that spot, it could cause serious problems for the device. An unaware user could have thought their device was protected, only to have it ruined by water damage.

Besides a water-resistant screen, the Sony Xperia Tablet S also features a NVIDIA Tegra 3 quad-core processor, 1GB of RAM, and 16GB of internal storage. It also works with Sony’s certified PlayStation games, which is something you cannot get on many other tablets. Even after being away from the market for a while, its specs are still solid compared to some other tablets on the market.

For owners of the device, Sony is offering free inspection and repair services in many locations. If you unsure if you device has the space for water to sneak in, you may want to get it checked out. For those still interested in purchasing one, you will only have to wait a couple more weeks to pick one up.