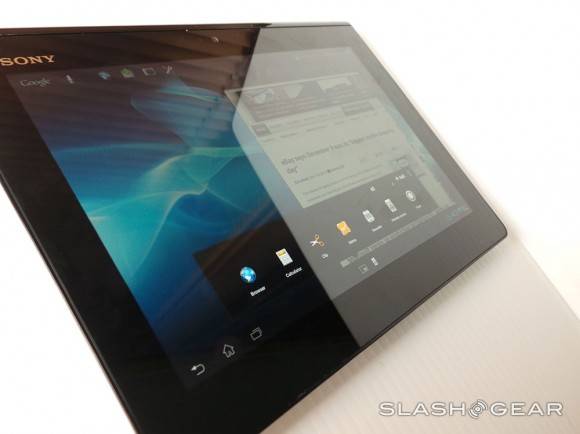 There certainly isn’t any lack of Android tablets to pick from, and now Sony has thrown another one onto the ever-growing pile. We don’t hear as much from Sony as we do from other manufacturers in the Android space, but when we do, there’s a pretty good chance that Sony has implemented some strange feature to make its products stand out from the rest. That’s no different with Sony’s latest tablet, the XPERIA Tablet S, with Chris Burns recently posting his review of the device over at SlashGear. You’ll have to head over there to get the full opinion, but we’ll tackle some of the big points here.

For starters, the XPERIA Tablet S definitely stands out from other Android tablets, thanks to its design that attempts to emulate a folded book or magazine. It’s in that “fold” that you’ll find the power button, the volume rocker, and the headphone jack. The screen isn’t anything particularly noteworthy but gets the job done, while the rear-facing 8 megapixel camera manages to take some decent shots with the proper lighting. 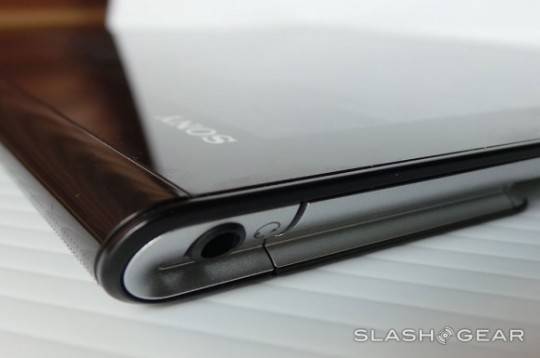 On the inside of the XPERIA Tablet S, you’ve got a beefy quad-core NVIDIA Tegra 3 processor, and that gives the XPERIA Tablet S some decent results in benchmark tests. The Tablet S managed to score 4275 in Quadrant and 11451 in AnTuTu, which put it ahead of devices like the ASUS Transformer Prime and the original Galaxy Note, but aren’t good enough to top devices like the HTC One X. So, while it may not have the best hardware under the hood, it’s enough for the Tablet S to hold its own. 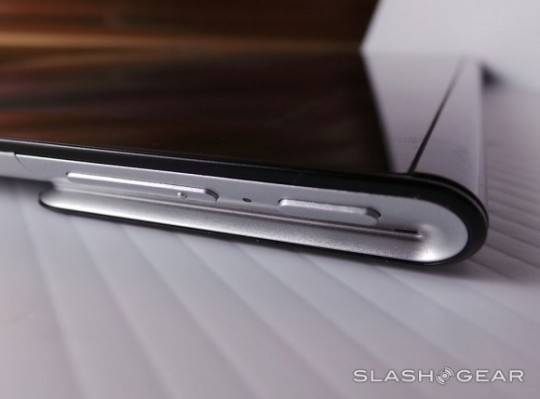 The XPERIA Tablet S comes running Android 4.0 Ice Cream Sandwich, but the real reason to pick up this tablet is because of the Sony ecosystem. If you take advantage of the various services Sony offers, then the Tablet S may not be a bad choice, as it comes packed with Sony’s suite of apps and features like Xperia Link. It’s also PlayStation Certified, which means you can access the PlayStation Mobile store to play games that have been specifically made for devices with PlayStation Certified branding.

That’s really it too – if you’ve got other Sony products and you’re already waist deep in the Sony ecosystem, then the XPERIA Tablet S will likely be a good addition to your device collection. If you couldn’t care less about Sony’s ecosystem and just want an excellent tablet, it might not be a bad idea to consider other options before going out and buying a Tablet S. Be sure to head over to SlashGear to read the full review of Sony’s latest slate!