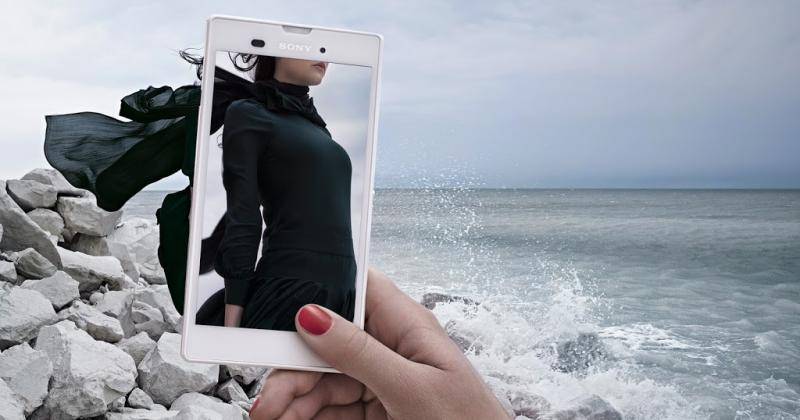 If you have pined for Sony‘s high-end Xperia Z2 but didn’t have the cash to invest in one, then this latest smartphone might be the next best thing. The Xperia T3 may sport comparatively lower hardware, but Sony promises that it will still feel and look like a premium device all the same.

This is in no small part thanks to the premium materials used for the smarpthone’s body, which consists of a stainless steel frame and a matte back cover. That steel frame is actually noted to be both stylish and functional, acting as structural support and at the same time as the smartphone’s antenna. In almost every aspect of the desgin, the Xperia T3 does resemble Sony’s flagship devices, down to the dedicated camera button found at the side.

It is in the hardware specs that the Xperia T3’s less than premium nature shows. The 5.3-inch screen is only capable of supporting a resolution of 720p. That said, it boasts of Sony’s BRAVIA and TRILUMINOS technology to make up for it. The processor is a bit low, a 1.4 GHz quad-core Qualcomm Snapdragon, paired with 1 GB of RAM. There is only 8 GB for internal storage, though the microSD card slot allows more to be added. The rear camera is marked at 8 megapixels, quite measly compared to the 20.7 of the flagships, but it does employ Sony’s Exmor RS image sensor. The front-facing camera is only a 1.1 megapixel shooter, just enough for 720p video recording.

Sony has so far not yet detailed when and where the smartphone will become available or what price tag it will be carrying. The Sony Xperia T3 will come in three color options of black, white, and purple that have somewhat become iconic of Sony’s Xperia line.