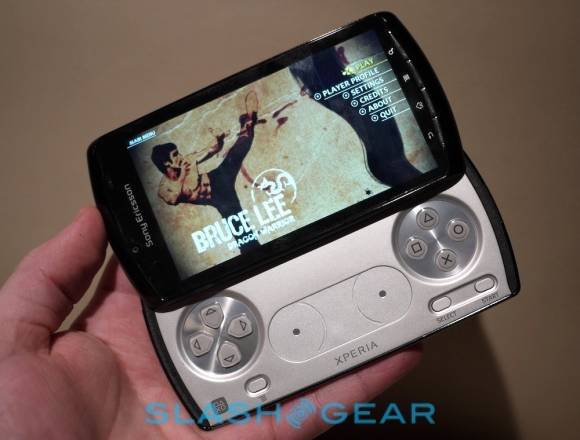 Sony CTO Jan Uddenfelt has confirmed that the new Sony Xperia Play phone will not be exclusive to Verizon and that AT&T could launch the phone later this year. Working closely with Google to develop the gaming aspects of the new PlayStation cellphone may have given Google’s partner Verizon the inside track to launch the phone. However, Sony believes that the U.S. is a leading smartphone market in the and wants to keep it’s options open and only expand it’s reach. In addition, armed with a new focus on the importance of keeping their phones up to date, Sony-Ericcson is expanding it’s research and development to keep it’s phones on the cutting edge.

“A year ago, the awareness of the importance of being on the latest Android release wasn’t in the company,” Uddenfeldt said.