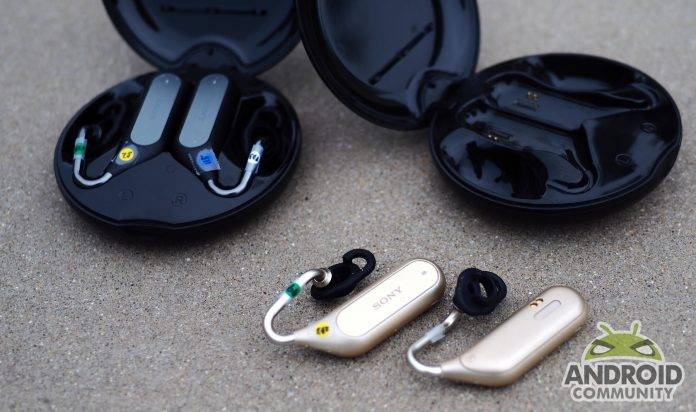 There is admittedly no shortage of in-ear Bluetooth earbuds and Apple’s AirPods have only made them even more popular. But diverse as they may be, they all have the same basic properties. Either they shut all ambient noise out or they let them in. Sony believes it has come up with a better compromise and it is testing the waters here at IFA 2017. They’re calling it the Xperia Ear Open-Style and the experience can be best described as listening to elevator music of your own choosing.

Many premium headphones boast of their noise cancellation features that block off ambient sound to let you enjoy your music, or your conversation, in peace. There are times, however, when ambient sound is critical to safety, which is why even more premium audio accessories advertise a switch that lets them in when you want to. Unfortunately, it’s still an all or nothing situation, something that Sony is working to remedy. 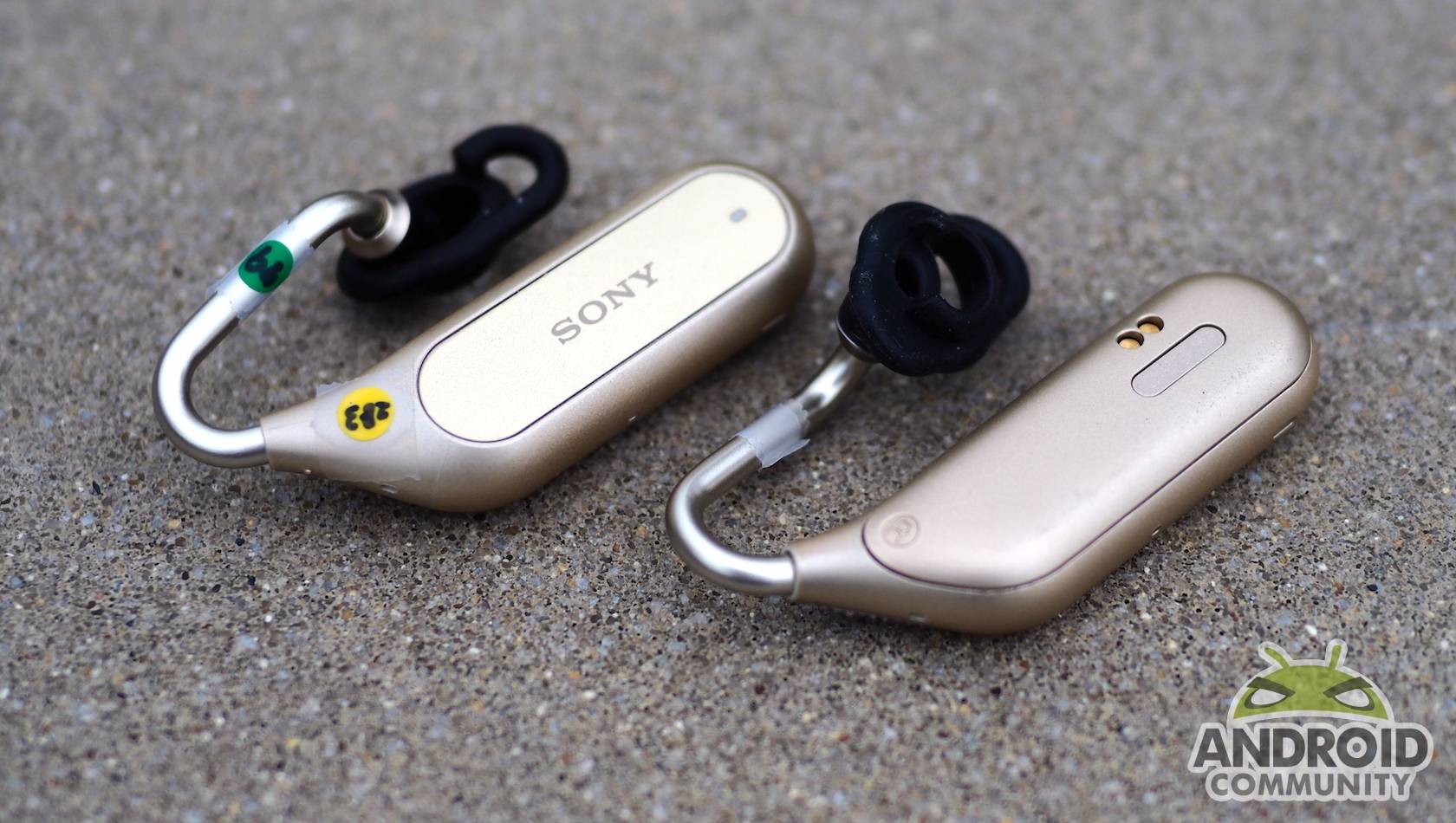 Previously known as “Concept N” under Sony’s experimental Future Labs, the idea receive so much feedback that Sony decided it was time to try it out as a potential retail product. Now at IFA, it will see if it will receive the same feedback among would be buyers and potential partners. The premise, after all, is very enticing: being able to listen to your music and be completely aware of ambient sound at the same time, without one overpowering the other. But if it were that easy to implement, everyone would have already done it.

Concept N’s initial implementation used an around the neck design and bone-conduction technology, both of which Sony dropped in the oddly named Xperia Ear Open-Style. The neck band gave way to two separate earpieces connected wirelessly, with each piece looping under the ear instead of over it. And instead of an earbud poking into your ear canal, you have a “guide ring” that sits at the entrance of your ear. It seems to have been designed to visually reflect its function. 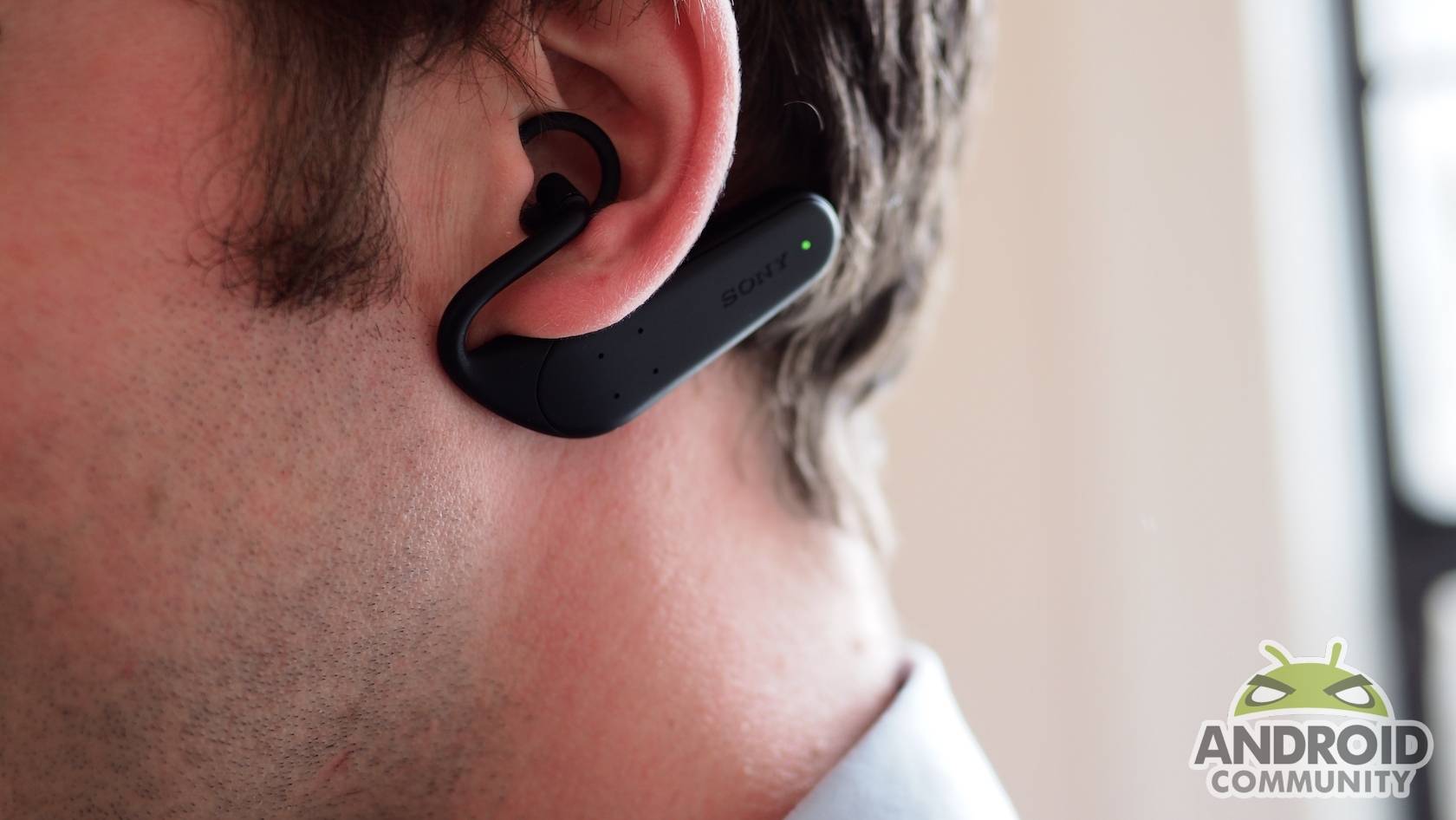 It’s a bit difficult to explain how the Open-Style works without having experienced it first hand. It’s like having some music playing in the background instead of on top of the world around you. You can keep on listening to conversations while listening to your music, or even take a call without missing a beat. And, almost by magic, people next to you won’t even hear what you’re hearing.

Prefixing “Xperia Ear” to the name isn’t just a marketing move. The Open-Style does follow the path laid by the first Xperia Ear, meaning Sony’s semblance of a personal assistant and head gestures to signify approval or disapproval of actions. Good thing it’s a comfortable and secure fit.

The Xperia Ear Open-Style is obviously still a concept that needs a few more iterations of polish before it goes out that market. That is, if it ever gets to that point. But if it does, it’s will be playing solo in a slightly niche market. It might not be able to compete immediately with the likes of an Apple AirPod or Samusng’s new Gear IconX in terms of audio quality or features, but you’d be hard pressed to find a device that dares to be this different. 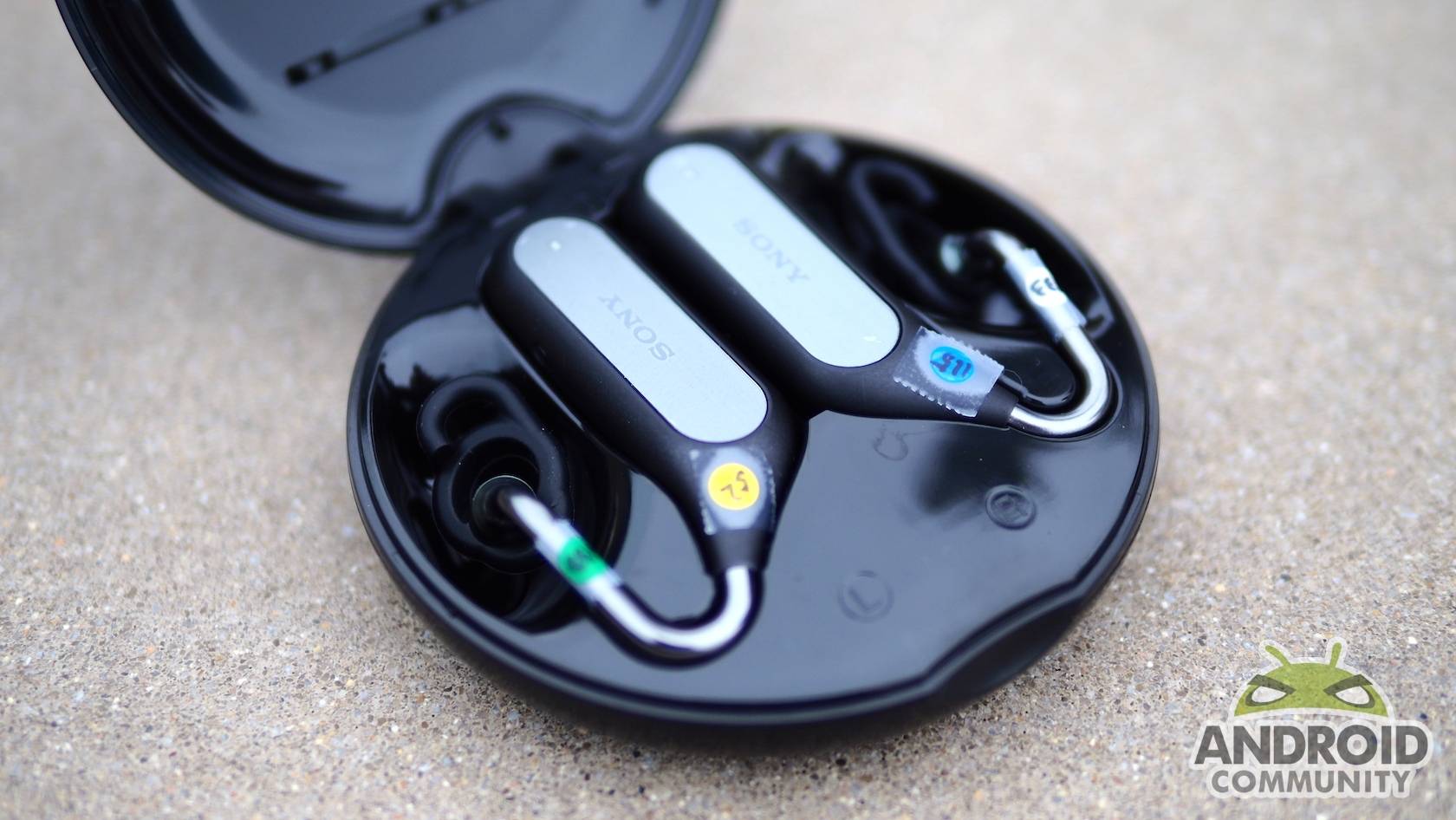