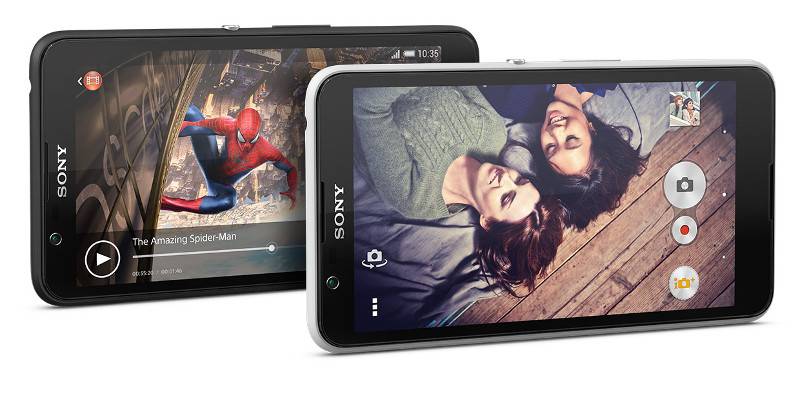 It hasn’t even been a month since Sony unveiled the Xperia E4, a rock-solid budget smartphones, surprisingly running on MediaTek’s chip, with a rock-solid two-day battery life. Now, with just a few days left before MWC 2015, Sony is once again busying itself with the device’s half successor. As the name would imply, the Xperia E4g is pretty much the same Xperia E4, except for one new feature: it now has support for 4G LTE connectivity, which, when paired with the long battery life, is perfect for keeping connected always.

For a quick spec sheet recap, the Xperia E4 ran on a 1.3 GHz quad-core MediaTek MT6582 and has 1 GB of RAM, 8 GB of storage and a 5-inch 960×540 qHD screen. The Xperia E4g, in comparison, is mostly the same, except for one minor detail. The processor has been bumped up a bit to 1.5 GHz, presumably still MediaTek’s chip. In everything else, the two are the same, which means you get to enjoy Sony’s unique design as well as software features.

The highlight, however, of the new variant is the LTE connectivity. This means faster download times, fewer buffering, and no holds barred social networking. This new feature goes hand in hand with the 2,300 mAh battery to keep you always connected and always with power. On the Xperia E4, Sony advertises two days of battery life, even without its STAMINA mode. On the Xperia E4g, it’s saying the same thing, though one has to also factor in the added power consumption from a 4G connection.

The Sony Xperia E4g will become available starting April, with a price tag of 129€. Like the Xperia E4, it will also come with a dual SIM variant. Sadly, this smartphone won’t be heading to the US any time soon, if at all.