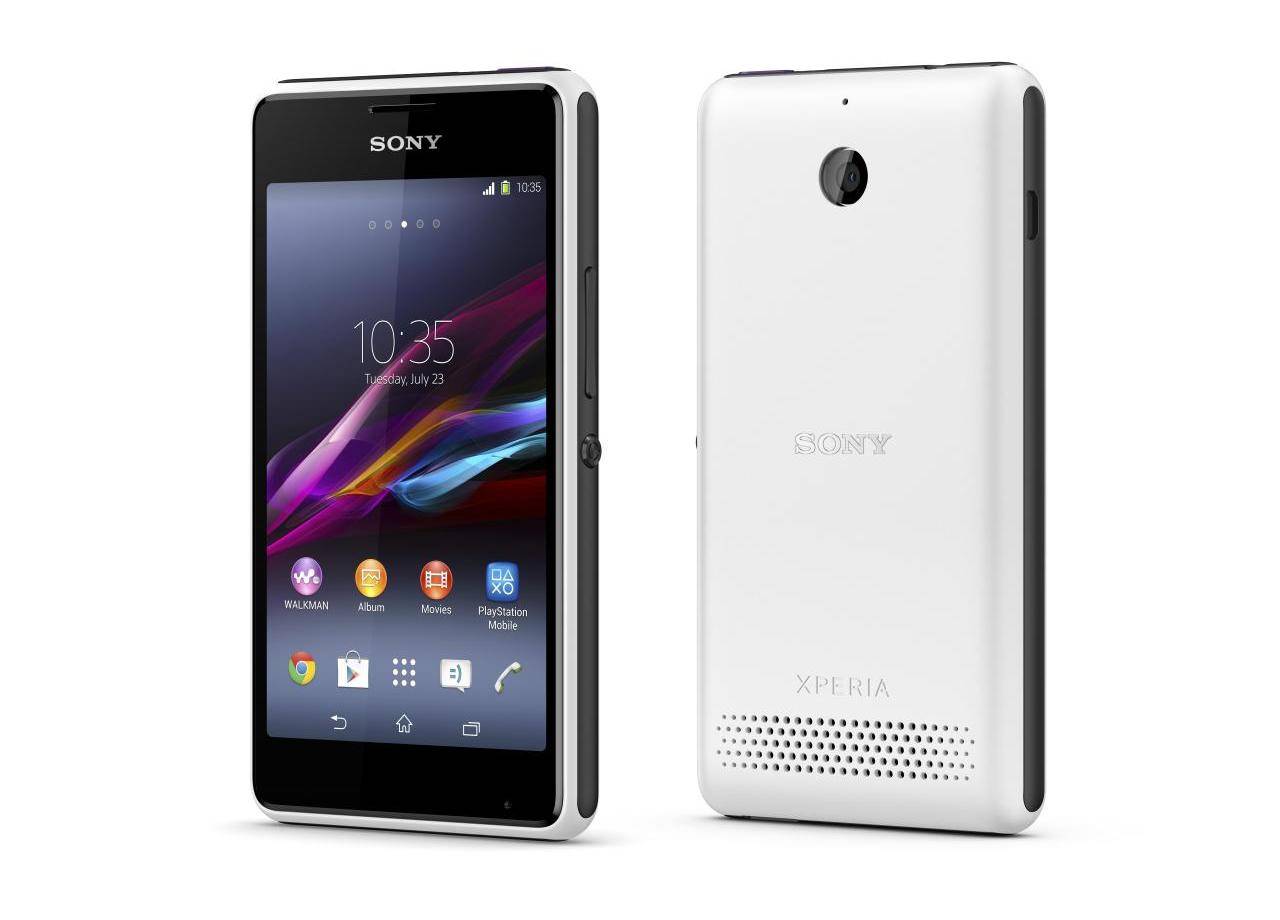 Trying to build up on its reputation in the media industry, particularly in music, Sony is unveiling the Xperia E1, who is advertising it as the best smartphone in its class. Despite the slightly low specs, this smartphone packs enough of Sony’s audio features to keep music lovers satiated.

When it comes to hardware, the Xperia E1 will probably fail to impress, unless you’re actually aiming for a somewhat low-powered smartphone with a hopefully equally low price tag. The device runs on a 1.2 GHz dual-core Qualcomm Snapdragon MSM8210 with a very low 512 MB of RAM and only 4 GB of internal storage. The 4-inch display has an 800×480 WVGA resolution. Sony doesn’t say what Android version will be running on the smartphone, though the specs sound almost ideal for Android 4.4. It will most likely be running on Jelly Bean, though. 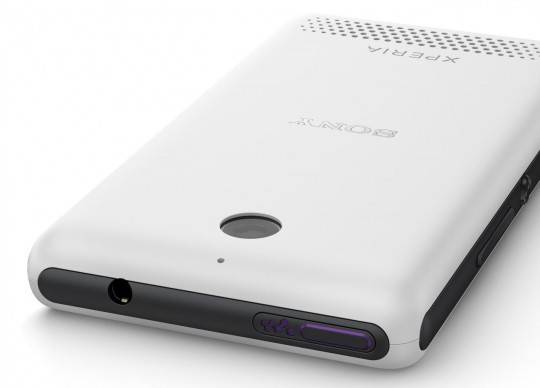 When one looks past the rather modest specs, one can probably see the value of the Xperia E1. Sony has slapped on a 100Db speaker that, according to the company, will let you enjoy your music even near a motorcycle. It also has a few specialized listening modes, like ClearAudio+ for optimizing frequency balance, and xLOUD for loud yet crystal clear sound. And, of course, one can’t put Sony and music together in one sentence without mentioning the Walkman brand, which is also leaving its mark on the Xperia E1. Aside from the Walkman app, which lets users collect and organize all their music both in the cloud and on the device, this smartphone also boasts of Walkman controls and gestures, like shake to shuffle and a dedicated button to launch the app.

Sony has not yet revealed pricing and availability for the Xperia E1. The smartphone will come in three color options of white, black, and purple and will come with a 30 day free pass for Sony’s Entertainment Network, which works great with the Walkman app. Sony is also announcing a dual SIM variant called the Xperia E1 Dual, also available with the same features and colors.