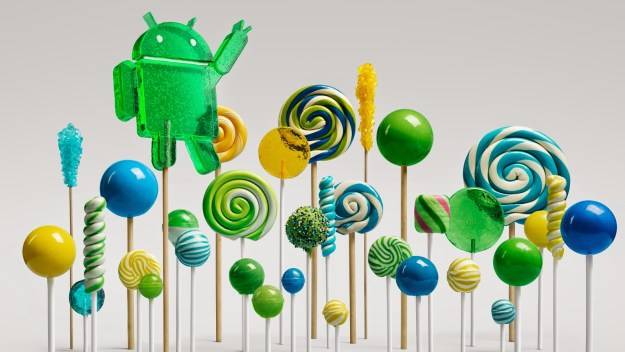 If you own a Sony Xperia C4 or C5 Ultra, chances are, you might have gotten a bit excited if you received a notification that an update for your device was ready. You might have thought that it was finally for the Android 6.0 Marshmallow which everyone has been waiting for in like forever. Unfortunately, it was just for an update to Android 5.1 Lollipop, even though the OEM said that the next major update would be for the new Marshmallow.

Back in October 2015, Sony made the announcement that six of its devices, including the aforementioned two devices, will be updated directly to the latest Android version 6.0 and will not anymore pass through Android 5.1 Lollipop, which a lot of more advanced devices were already on. A couple of months later and there is still no Marshmallow in sight though. But even though this is not the update you expected, at least it’s still an update that should mildly improve your device.

The Sony page doesn’t have a changeling yet, but if it’s the same as previous 5.1 updates, there are both major and minor changes. It has new animations and improvements for the quick settings icons and panel, HD voice and dual SIM support, revamped screen pinning, etc. It also includes Device Protection for when your device gets lost or stolen.

There are other minor changes that you may not notice, but still, Android 5.1 should be better than Android 5.0. Now if only 6.0 would come really soon. If you have any of those two devices, expect to receive an OTA update if you haven’t yet.