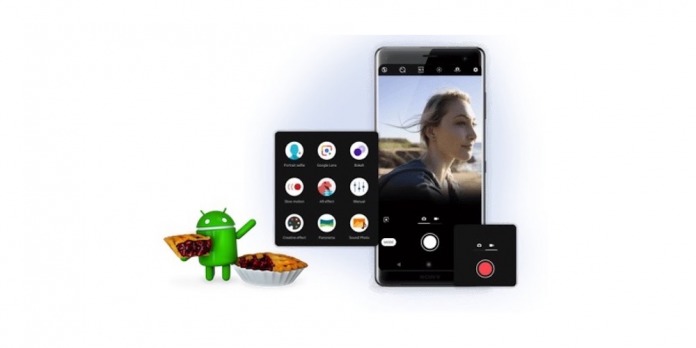 Sony isn’t lazy when it comes to working on software updates. We regularly hear about beta programs being opened for the latest Xperia phones. The last one we reported was the Sony Open Devices program adding the Xperia XZ2 and Xperia XZ3. That was a week after the Sony Xperia XZ2 Premium received Android 9 Pie update. The company is keeping its promise of Android 9 Pie updates coming to Sony Xperia phones. Today, we’re excited to inform you the Pie is ready to be served to several Xperia phone models.

Actually, Sony is even early in rolling out the said version. Sony listed down all the new features and enhancements that will make your Xperia more enjoyable and more personal to use.

Android Pie delivers the latest in AI. Artificial Intelligence is fast becoming a standard feature in smartphones today. With AI, your Xperia phone can remember your preferences so it becomes smarter over time.

When it comes to imaging, Android 9 adds Bokeh mode and now remembers your recently used feature. On-screen buttons are provided for easier access in the future.

Sony Xperia Android 9 Pie update brings the Battery Saver that offers efficient power management. The Always-On display will be turned off automatically when not in use. A single charge can give you a full day of usage.

There’s also the Adaptive Battery feature that takes advantage of machine learning to predict apps what you will use in a specific time. Adaptive Brightness knows how to set the brightness of the screen depending on the environment. 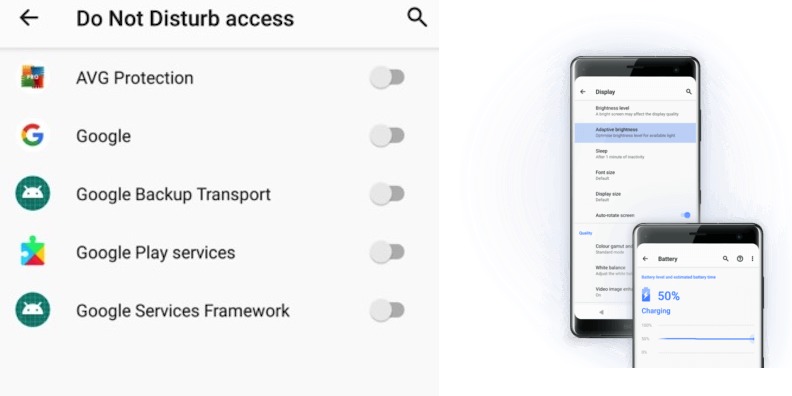 Notifications have been improved as well. If you don’t want them, you can use the Do not disturb feature. You can silent visual and sound notifications and receive calls only from starred contacts.

Smart replies in messaging apps are provided so responding is done in a single tap. Feel free to restrain apps that use too much power. This way, the battery is saved.