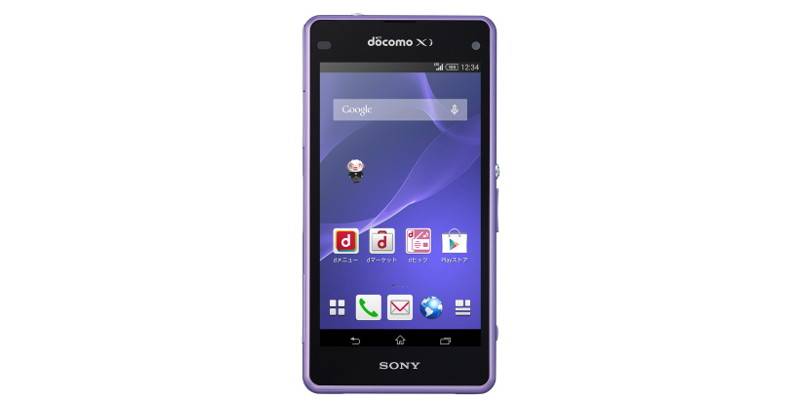 Sony has just unvelied the Xperia A2 SO-04F for Japanese carrier NTT DoCoMo. The features, which is an amalgamation of Xperia Z1 and Xperia X2, pretty much makes this small smartphone a potential Xperia Z2 compact.

The Xperia A2 is exclusive to Japan, which shows in some of its features, like 1SEG broadcasting support. It will be available in Lavander, White, Grey Black, and Orange colors. There is no news yet on an actual Xperia Z2 compact, so there are still a chance that a different, maybe better, model will be unveiled for international markets. Considering the Xperia Z1 and Xperia Z1 compact shared the same processor, we also hope that the Xperia Z2 compact will be equipped with the same fast Snapdragon 801 found on the Xperia Z2, but we’ll take a Snapdragon 800 over the 400 that was recently rumored.