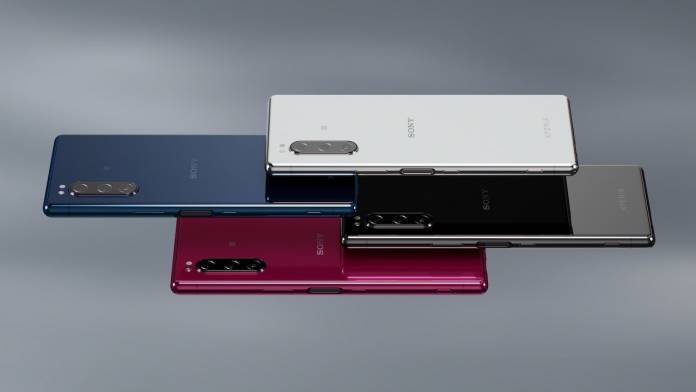 There won’t be a Sony Xperia 2. Instead of ‘2’, Sony decided to launch its next phone offering and call it the Sony Xperia 5. The flagship device boasts a sleek yet compact build with triple rear camera setup and a host of imaging features, Dolby Atmos sound, and a large 21:9 CinemaWide 6.1-inch Full HD+ OLED display. For gamers, the Xperia 5 comes with an improved game enhancer for better gameplay experience. The IFA 2019 launch did happen and we’re just glad Sony is still fighting.

Just like LG, Sony has remained in the mobile business despite the unfavorable numbers. The Sony Xperia 5 is another chance to get big although it really is smaller in form. It’s smaller than the Xperia 1. It’s also slimmer compared to the iPhone XS and Samsung Galaxy S10e.

You can say the Sony Xperia 5 is a compact flagship phone. It still comes with a large 6.1-inch screen with a 21:9 aspect ratio. The phone also includes a triple camera setup. It’s composed of the same wide + ultra-wide + telephoto.

For fans of Sony cameras, you will be happy to know this phone includes the Sony Alpha and Eye AF tech. Other specs and features of the Sony Xperia 5 are as follows: Corning Gorilla Glass 6, IP65/IP68 certification, split-screen mode, metal frame, and Dolby Atmos sound.

The Eye AF feature includes Auto Focus and Auto Exposure. It allows up to 10 fps AF/AE tracking and increased AF/AE calculations up to 30fps. There is the dual Photo Diode image sensor, RAW noise reduction technology, and Cinema Pro for a more advanced mobile cinematography.