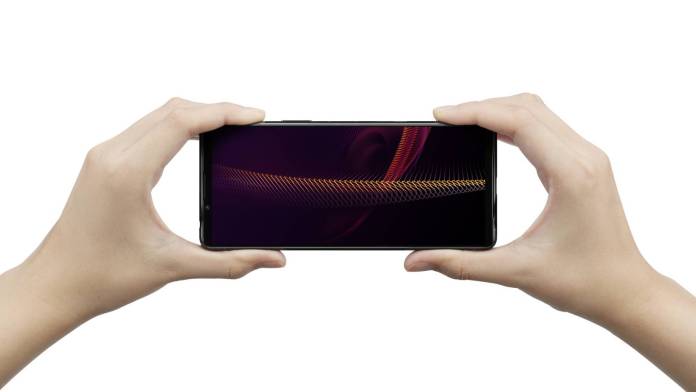 If you live in the U.S and you’ve been wanting to get the Sony Xperia 5 III for some time now since it was initially released back in October, you’ll finally have your chance to get it. The smartphone that was first announced in April 2021 is now finally available in the U.S market. However, the price tag might give people second thoughts since at $999, it’s still pretty expensive for a 2021 device with last year’s specifications, even with the freebies that come with it.

The Sony Xperia 5 III was initially unveiled in April of 2021 but was only released in October, nearly six months later. But it was only available in selected markets and that didn’t include the U.S market, which is apparently not a very important one for the brand. But now, on the 2nd week of the new year, Sony is finally making it available to those in the U.S. It will be released as an unlocked model and can be purchased on their online store as well as authorized retailers.

In case you need a review of the specifications, the Xperia 5 III has a 6.1″ screen with a 21:9 HDR OLED display and a 120Hz refresh rate. It is powered by a Snapdragon 888 chipset and has 8GB RAM and 128 or 256 GB of expandable storage. One of its selling points is its triple rear camera system (12 MP f/1.7 main with OIS, 12 MP f/2.2 ultrawide with 124-degree field-of-view and autofocus, 12 MP variable 3x/4.4x optical zoom) and the 8MP selfie camera. The phone has fast and accurate AF across all lenses, a brand new AI super resolution zoom technology, and an updated Photography Pro feature.

The smartphone also has media and gaming-focused features like improved Game Enhancer features, 360 Reality Audio in its built-in speakers, brand new 360 Spatial sound for an immersive audio experience. The battery life has also been improved from the previous generation with 4500 mAh and you can charge to 50% in just 30 minutes. It has IP65/68 water resistance and dust protection. Oh and this phone is also 5G ready in case that’s important to you now.