Sony may not be the busiest mobile OEM in the world today but we’re glad it still introduced the Sony Xperia 10, Sony Xperia 10 Plus, and the Sony Xperia 1. The latter launched with a topnotch 21:9 CinemaWide 4K HDR OLED display. The two are mid-rangers with almost the same 21:9 screens and they’re about to roll out in the market as pre-orders are now ready on Amazon, Best Buy, and B&H Photo & Video. We only have information about Sony’s release in the United States but expect similar announcements in other key markets. 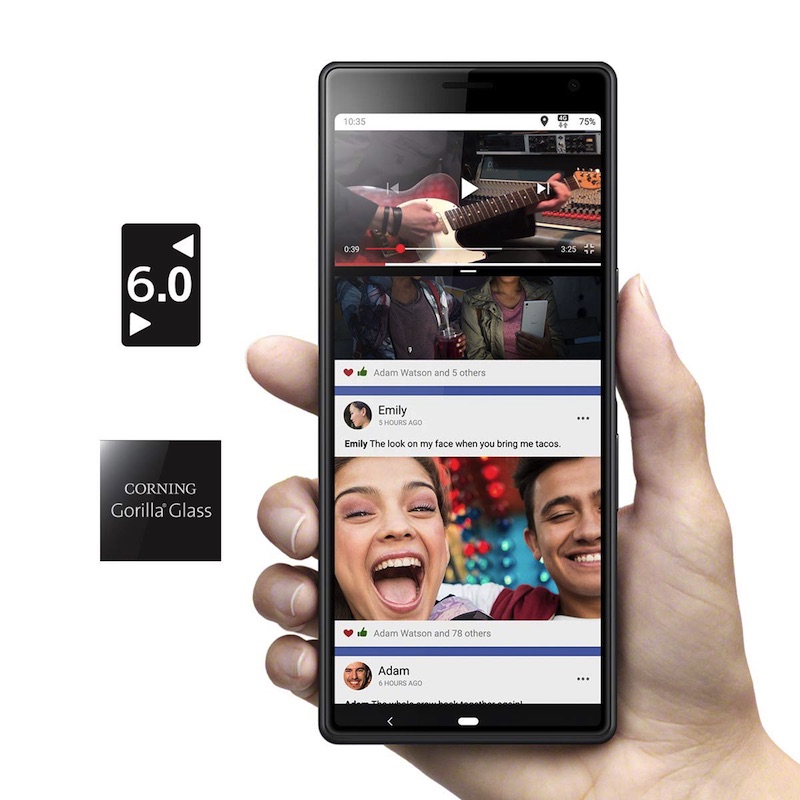