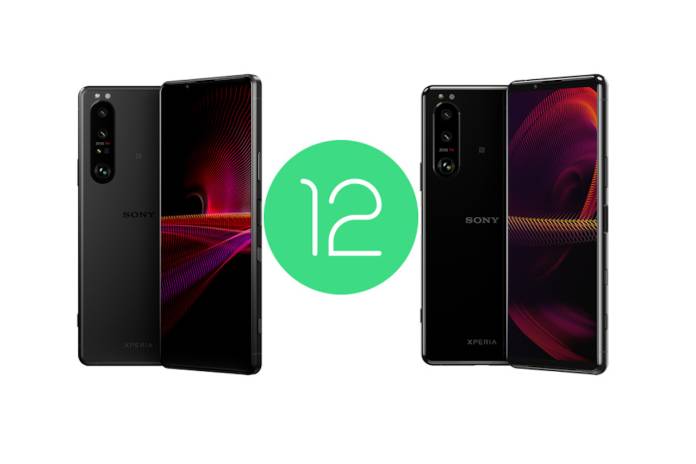 Even though it’s been five months since Google officially released the stable version of Android 12, there are still a lot of devices that have not received the update. This is of course due to OEM and carrier limitations as they need to adjust the major update to their devices. If you’re a Sony user, a couple of devices are now receiving the stable update. We’re talking specifically about the 3rd generation Xperia 1 and the Xperia 5 for starters.

XDA Developers says that owners of the Xperia 1 III and the Xperia 5 III have started receiving a new update with build number 61.1.A.1.149 which contains the Android 12 update as well as the also-important December 2021 security patches. One of the reasons why the update may have been delayed is because of some bug fixes that they wanted to include with the major update. In any case, especially with these Android updates, better late than never.

There is no official changelog yet specifically for these devices but they’ll most likely get all the new features that the Android 12 will bring. Sony has an official Android 12 page listing all the new things you can enjoy, including Scrolling Screenshots to capture more on your screen and a one-handed mode which should make it easier to use the phone with, well, one hand. Android 12 will also bring things like extra dim, mic/camera indicator, approximate location, and WiFi Nearby Share features.

It seems that currently, it’s the Asian dual-SIM variants of the Xperia 1 III and the Xperia 5 III in Russia that are getting the update. But that means it won’t be long before the other variants and in other regions will get the update eventually. Sony has not yet announced a roadmap for the Android 12 global rollout so we’ll have to wait and see as to how long before it will roll out to other devices as well. For now, this is what Sony users get.

If you’ve gotten the notification that the update is already available, make sure that you’re downloading the update on a stable Wi-Fi connection. You also need to have enough space to accommodate the Android 12 build.