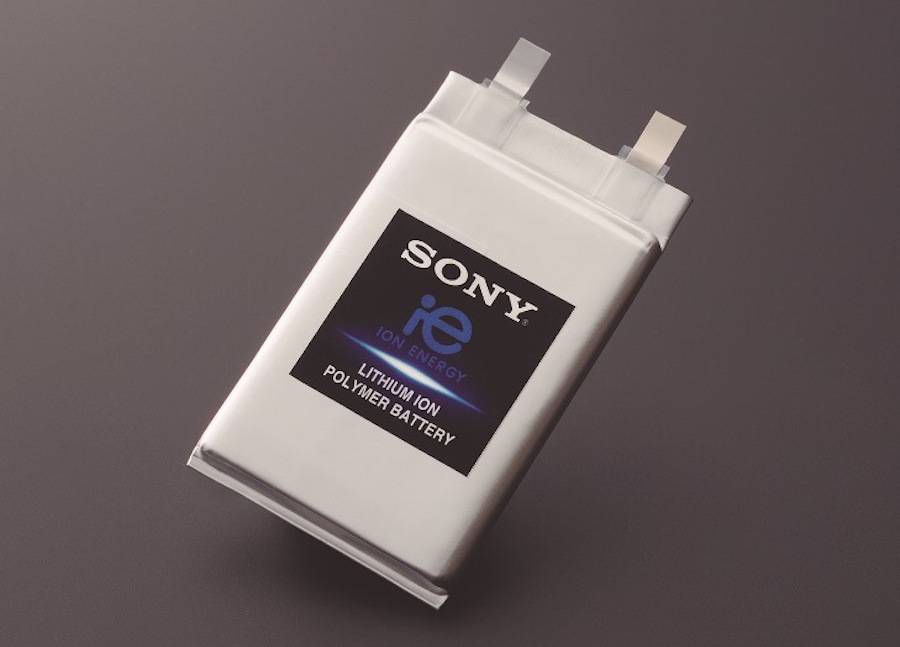 In high hopes that it can improve battery life of gadgets, Sony shared that it’s working on a new battery technology. The new batteries are expected to be ready by 2020 not just for Sony phones but for other commercial use. If you may remember, Cambridge researches are already working on lithium-air while Kogakuin University researches are trying to create a sunlight rechargeable li-ion battery, here comes Sony with plans to improve battery tech by increasing energy density per volume.

Sony said the by using a particular sulfur (S) compound as an electrode material, battery can improve from the 700Wh/L energy density per volume to 1,000Wh/L. This means longer battery life not just for phones but for other electronics starting with robots. We don’t know what kind of robots but maybe five years from now, we’d have real robots assisting us in our everyday lives.

So from lithion-ion it might be lithium-sulfur (Li-S) battery, as well as, magnesium-sulfur (Mg-S) battery. The explanation for this is that Li-S battery takes advantage of metal lithium for the negative electrode and a sulfur compound for positive electrode. The result is a high capacity per electrode weight to deliver longer-lasting battery.

This is the first time metal lithium will be used for the negative electrode in rechargeable batteries. It’s a bit challenging to use because of the possibility of ignition or heat generation caused by a short circuit when dendrites are generated. Sony is still working on such problem but the company is positive that technology is very promising. They still have many years to work on the battery technology but we’re hoping other brands and manufacturers don’t get ahead of them.

Science and technology are rapidly developing in this century than they did in the past decades so the real challenge is actually being the first to discover, design, and deliver. Delays are discouraged so Sony needs to work harder in this time and age especially that the company is struggling to improve sales.