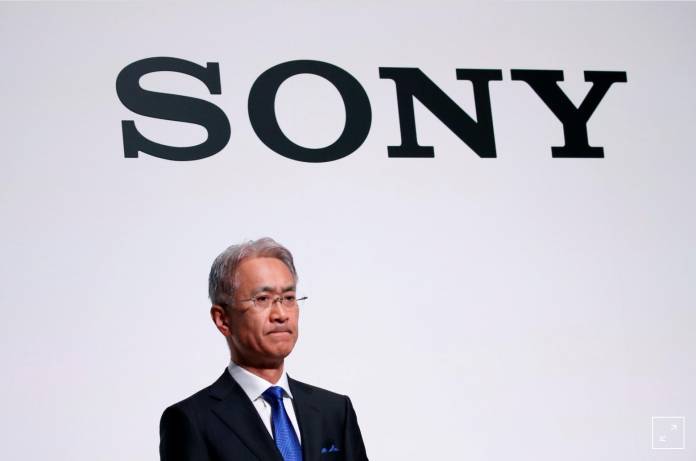 Despite calls from their investors to scrap their smartphone business as it has been continuously losing money, Sony’s CEO Kenichiro Yoshida believes that it is an “indispensable” brand to their company’s portfolio. Despite the fact that they’re obviously lagging behind big brands like Samsung and Apple, he believes that smartphones are necessary to make their entire hardware brand sustainable. He also emphasized that their consumer electronics hardware business has always focused on entertainment and that’s why their smartphone business needs to stay.

You can’t really blame Sony’s investors for calling on the company to just get rid of this side of the business as they reported an operating loss of $879.45 million for their fiscal year that ended in March. They have had less than 1% global market share and only ship around 6.5 million handsets annually. Their financial statement shows that most of these phones are shipped to their native Japan and then to Europe.

A Reuters article said that Yoshida told journalists that smartphones are hardware for entertainment and since that’s the main focus of this side of their business, then it is an “indispensable” part of their operations. It is a necessary component in order to make their hardware brand still sustainable despite tough competition especially from emerging Chinese brands (who have their own problems at the moment).

Reuters also reported that Daniel Loeb’s Third Point is once again “building a stake” in Sony specifically in its pictures business including its movie studio. Yoshida says that they have had various discussions with the hedge fund over the pictures business, which has probably led to improved disclosures and management shifts over the past few years.

As to how long they will be able to keep the smartphone business afloat is anyone’s guess at this point. They have already stopped production in its Beijing plant and streamlined some of their sales operations in the global market in order to make the division a bit more profitable.