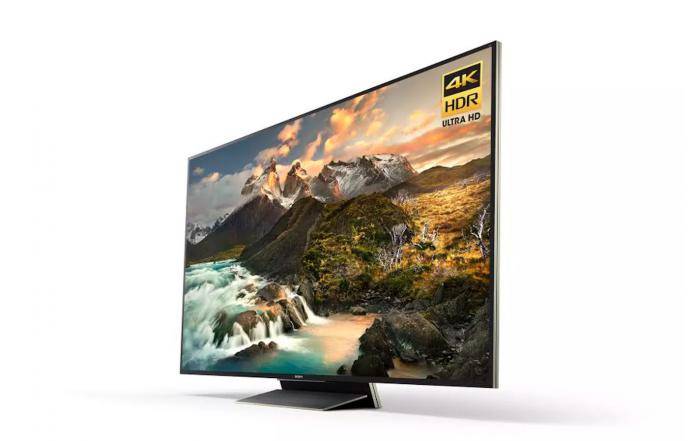 CEWhile smartphones are already starting to get their Android 9.0 Pie update and we’re also getting ready to hear more about this year’s Android Q update, there are still some devices out there that haven’t even gotten Oreo. We’re talking about Sony’s Smart TVs. Well the wait is finally over. 24 of the Sony TV models released from 2016 to 2018 will finally get the Android TV 8.0 Oreo update which brings a lot of new features as well as necessary bug fixes.

According to the pretty long changelog (it is after all a major update), we’ll be seeing a lot of improvements, resolving of previous issues, and adding support to several features and apps. Owners of these Sony TVs should experience a better Home Screen menu, keyboard design, and improved search function if you’re using Google Assistant. Amazon Prime Video users should also see better playback.

Some of the issues that the Oreo update will supposedly resolve include picture quality of Dolby Vision content on Netflix, the flashing problem of DTV 1080i signals, switching from Standby to Semi standby and switching on any AV receiver when connected through HDMI CEC. Other problems that should be fixed are some issues when using the PS4 gaming console, frame drops when viewing 4K HDR 60 FPS content, and optical digital sound sometimes stops.

You’ll now have support for Amazon Alexa on Echo devices, Picture in Picture while using an Android TV app, Hybrid Log-Gamma HDR content via HDMI® and USB/Home network, and support for task-switching. You will also now have a revamped channel-based launcher, which should make it easier for you to use your smart TV.

If you don’t want to wait for the official rollout, you can also now update your TV manually through a side load file. Copy the .pkg file to a flash drive, plug it into your TV, and follow the instructions that should appear on your screen. Or if that’s too much hassle, just wait for the update to arrive.