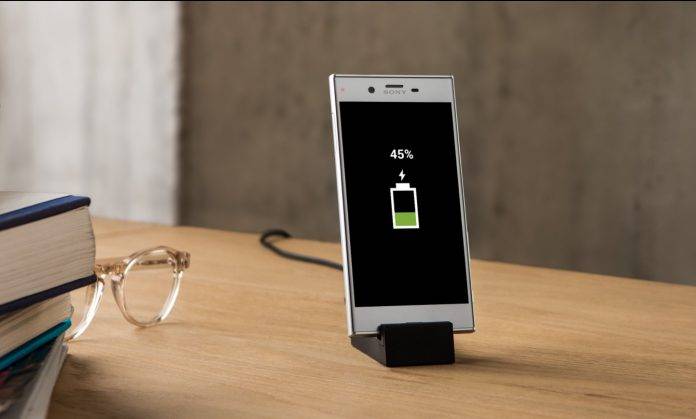 A lot of industry insiders are saying that the USB Type-C will eventually be the USB specification of the future. And while there are already devices out in the market that have this kind of port, it still hasn’t caught on as fast as expected. But since Sony has released several devices like the Xperia XZ and the X Compact that have the reversible connector, they have now announced that they will also be releasing a USB Type-C charging dock called the DK60, probably by next month.

There are several reasons why they say the USB Type-C is the connector of the future. One is that of course it is reversible and so you don’t need to be careful about which side you have to plug in. It also brings faster data transfer and high-speed charging. However, since it is not as ubiquitous as the usual micro-USB cables and connectors, you would need an extra cable or an adaptor in order to change your device.

The Sony DK60 charging dock will supposedly solve that problem, that is, if you have a Sony XZ and Compact. There is no indication if it will eventually be compatible with other USB Type-C devices, but for now, the two Sony devices are the only ones listed as compatible. Anyway, it will come with various adapters as well for different kinds of handsets. It’s also pretty portable at just 27 grams and 39 x 21.5 x 71 mm and comes in just one color and that is basic black.

The bad news is that it will only be available by February, but that’s just a month away anyway. SRP is placed at £39.99 or around $48. 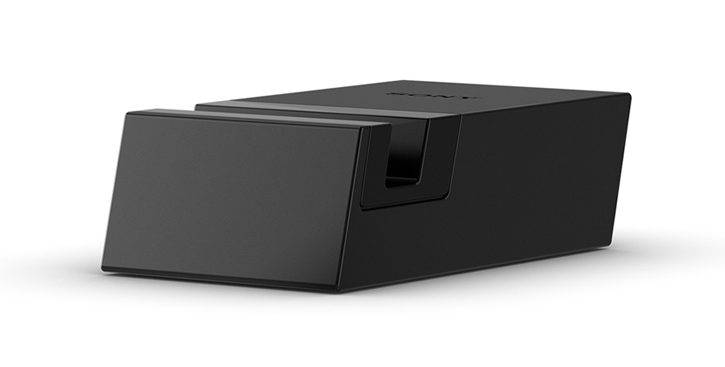