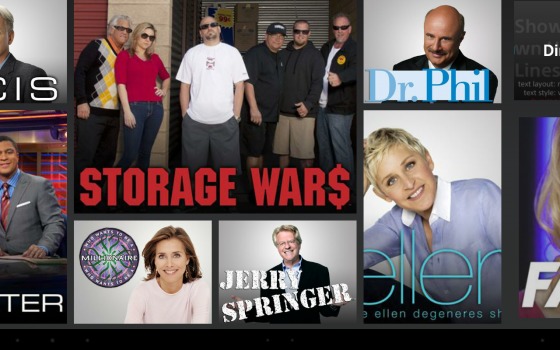 Sony recently announced that they are bringing along a new update for the Tablet S. This new update brings some features that should make users quite happy. The operating system is now Android 4.0.3.

This update features a new mode that Sony calls Small Apps. This allows users to overlay certain applications on top of other ones. Users can overlay a small browser, IR remote, calculator, voice recorder and timer on top of their other apps. Widgets can also be registered and used as small apps. 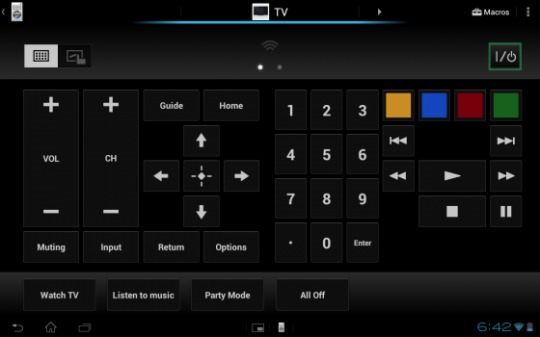