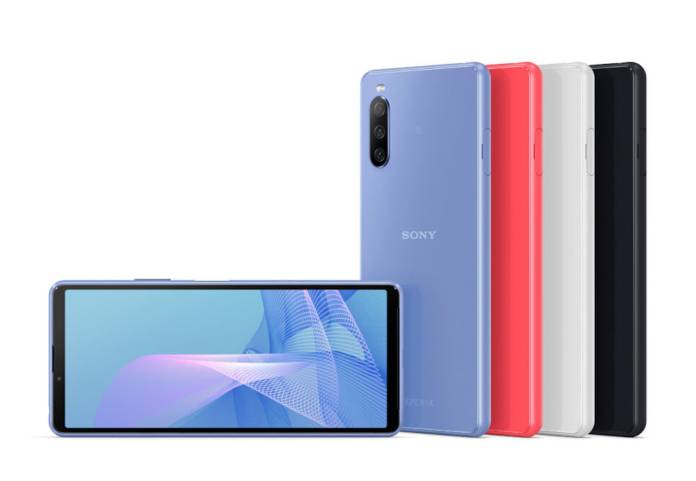 One “trend” that smartphone makers have started the past couple of years is to remove some of the previously essential accessories like earphones and chargers into their new devices. The idea behind it is to make devices more “affordable” or at least not increase the already expensive SRPs. Sony is the latest OEM to do so, at least for its Xperia 10 III and limited to some markets, specifically Germany. Some retail channels carrying the device in Germany will no longer have a charger included in the box.

The Sony German website shared that they have started offering the Xperia 10 III without chargers in selected channels. They did not specify which channels these were and the reason given is to “guarantee the uninterrupted supply” of the smartphone. You would think that the reason for this is due to the ongoing chip shortage but as far as we know, that has not affected device chargers or maybe they know something we don’t.

The good news is that those Xperia 10 III smartphones that will be sold without chargers will also get a reduced price. They said platforms that will be selling the charger-less smartphones will be 10 euros cheaper, which is around $11. It may not be such a significant price drop but if you have a still working compatible charger that can juice up your new smartphone, then having a sort of discount is still pretty good.

Some companies like Apple and Samsung have already started shipping their newer devices without chargers but we haven’t really seen them reduce prices. Sony is probably one of the first ones to do so even though this seems to be limited to Germany for now and for selected sales channels only. Whether this will eventually roll out to other markets and to future devices as well remains to be seen. We’ll have to wait for when they release a new device.

For now, if you want to get an Xperia 10 III in Germany, it is priced around € 429, we’re assuming still with the 30W charger. It would be interesting to see if other OEMs will follow suit with a price reduction if they won’t ship the phone with the charger.