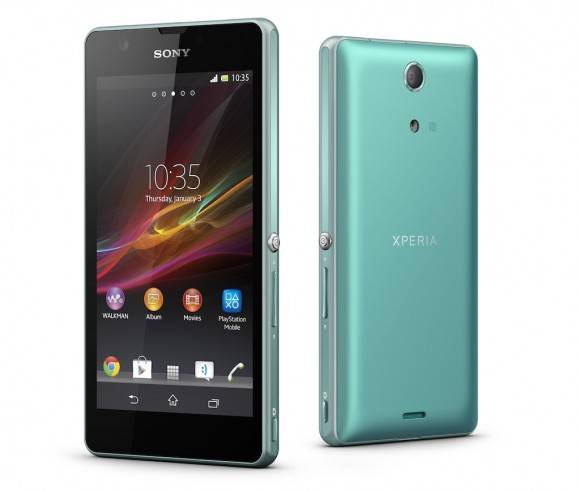 Not too long ago Sony unveiled an interesting waterproof smartphone in the United States called the Xperia Z. That smartphone promised to be able to survive complete submersion in water and offered nice features as well. One of those features was a full HD resolution five-inch display.

A big five-inch screen could be more screen size than a lot of people out there really wanted. Particularly those with smaller hands or smartphone users who don’t like a big-screen device that takes up their entire pocket. Sony has offered up the new waterproof smartphone today called the ZR that has some of the same features of the Xperia Z with a smaller form factor. 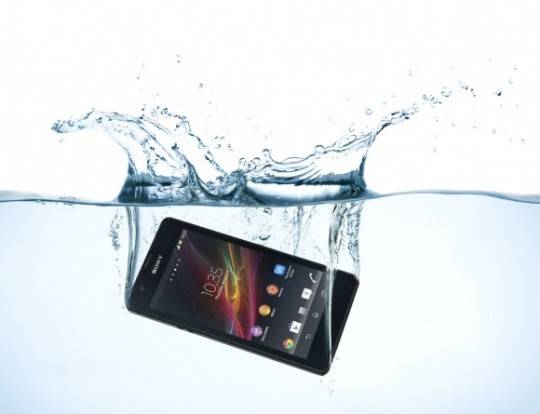 The ZR uses a QUALCOMM Snapdragon S4 Pro processor with four cores running at 1.5 GHz. It also has 2 GB of RAM. All the typical connectivity features are there including Wi-Fi and Bluetooth as well as NFC technology. The touchscreen for the phone has a prediction filter that tries to guess where your finger is headed for smoother scrolling. That screen measures 4.6-inches making it about half an inch smaller than the Xperia Z. 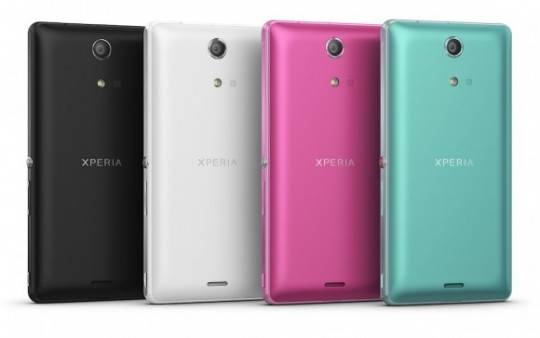 The devices use the BRAVIA Engine 2 technology for better quality video and graphics. Sony also promises that the phone can survive water up to 1.5 m deep. It also features a 13-megapixel rear camera that can take photographs underwater.

The smartphone is IP 55 and IP58 compliant allow it to survive underwater for up to 30 min. One of the requirements for the device to be waterproof is that all ports and openings have to be closed. If you forget to seal up the headphone port for instance, the phone will be ruined the water. Sony also says stick to freshwater, so no underwater photography at the beach.